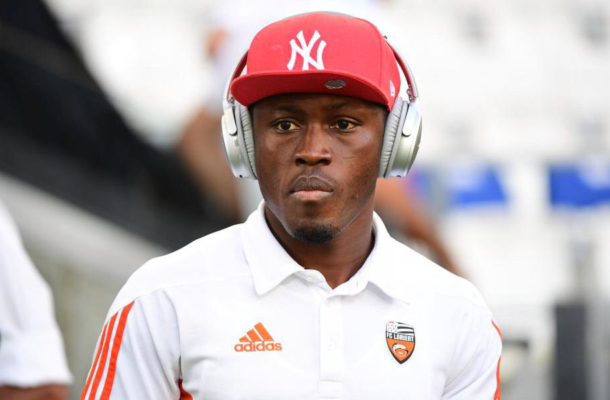 Despite his successful loan spell with FC Nantes last season, where he scored seven goals in all competition;

The 23-man squad is expected to leave Dubai for Egypt on June 20th for the continental showpiece.

Ghana are in group F alongside Cameroon, Benin and Guinea Bissau.