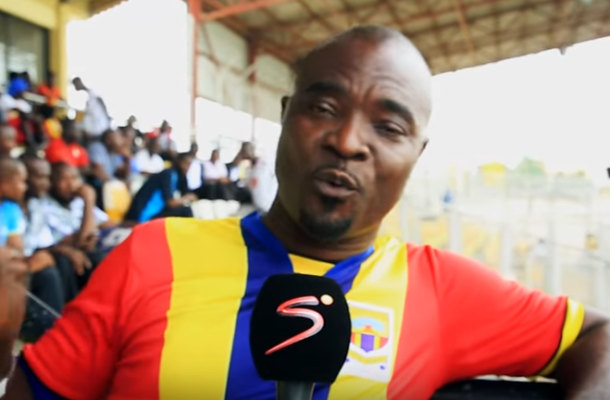 National Chapters organizer for Accra Hearts of Oak, Paa Kofi Sunsum has called on the management of the club to sack interim head coach Henry Wellington following the team’s poor start to the campaign.

Wellington who was then the assistant coach was promoted to take charge of the First Team after Frank Nuttall had his contract terminated at the beginning of the season.

However, after an inconsistent start to the 2017/18 Ghana Premier League season, the vociferous club organizer is convinced the coach is not the right man to lead the club.

”I’m scared of the things happening in Hearts of Oak now. There is no excitement in the team and the euphoria is very low” said Paa Kofi.

“Management should rise up and do something about the coach before it’s too late. Hearts of Oak is suffering technically and it is obvious”

”Coach Henry Wellington is not up to the task, period” He concluded.

The Phobians have lost 3 matches of their opening 7 matches, winning 3 and drawing 1.