Hearts of Oak intensify training ahead of second round contest 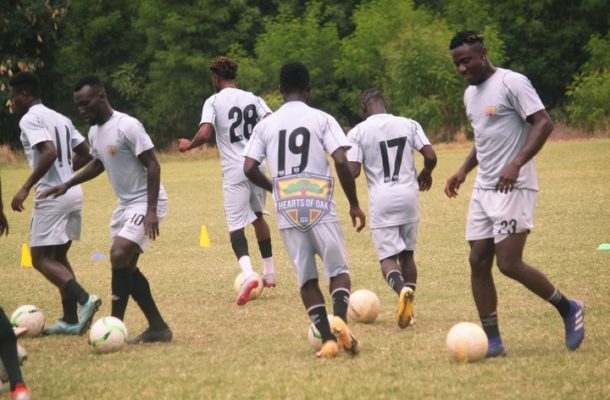 Accra Hearts of Oak have intensified their preparations after announcing a 31-man squad for the second round of the 2020/21 season.

With three new singings ahead of the next half of the league, Coach Samuel Boadu's and his  men looked poise for action as he takes them  through daily training schedules to keep the players in shape. 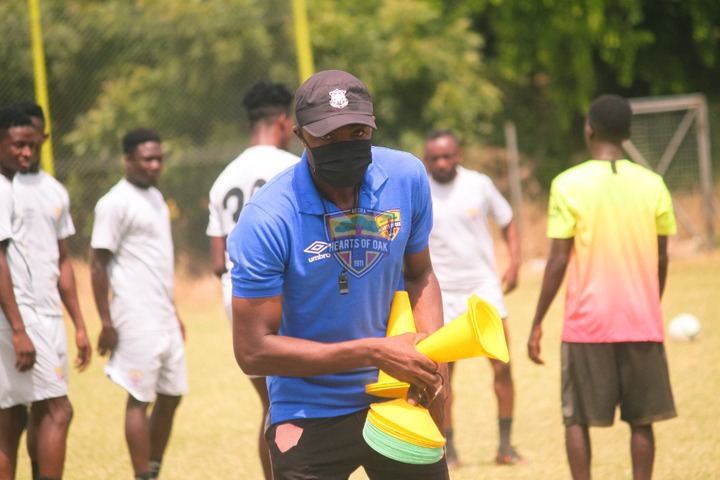 The Phobians have been at the St. Thomas Aquinas Schoop Park in Accra fine tuning for the resumption of the second round.

Coach Samuel Boadu takes his charges through daily training schedules to keep the players in shape.

The 20-time Ghana Premier League champions have a rich squad and have also brought on board some new faces to bolster the team. 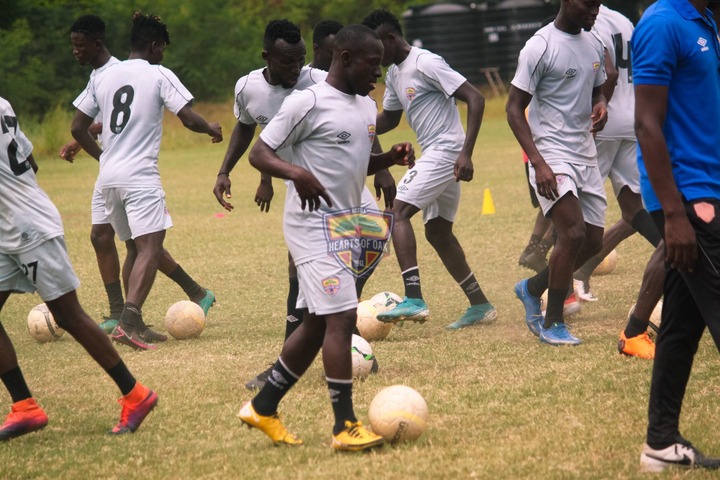 They acquired the service of former Aduana Stars and WAFA defender, Caleb Amankwah to fix their defensive woes. 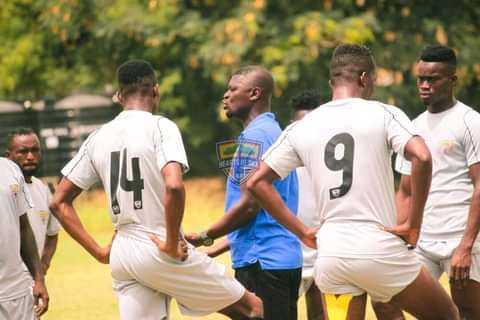 The 2004 CAF Confederation Cup winners promoted two youngsters Razak Ali and Issah Kuka from the feeder club, Auroras to groom them for the future.

Hearts of Oak have collected 27 points from the first round of games, lying  3rd on the league table.