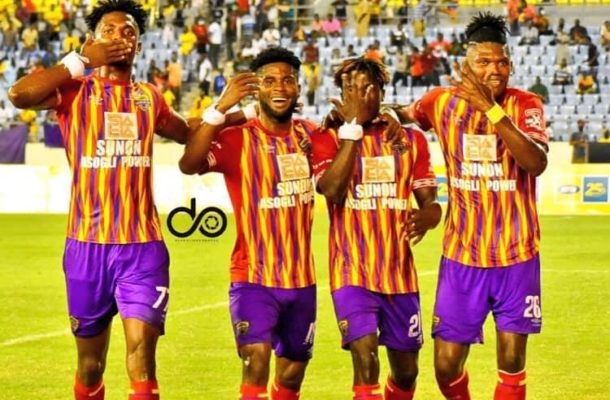 League Champions Accra Hearts of have inched closer to winning a double after thumping Medeama by 3-0 to reach the Finals of the 2020/21 MTN FA Cup.

It is the Phobians' second consecutive finals after losing the last edition by 3-1 to Asante Kotoko in a match played in Tamale.

They will have Ashanti Gold to contend with on Sunday in search for an historic moment to add the FA Cup to their league laurel.

Hearts of Oak is the only club in Ghana to have done the treble, a feat they choke in year 2000, which happens to be the last time they won the FA Cup.

They have been able to end 12-year league mystery, but the Miners of Obuasi stand between them and  a 21 year-old history.

Coach Boadu, who lost to Ashgold in the league, admits that a tough duel awaits them on Sunday.

"Ashgold won't be easy, they are very good side, they have a good team," he said after beating Medeama in the Semi Finals clash at Cape Coast on Sunday. 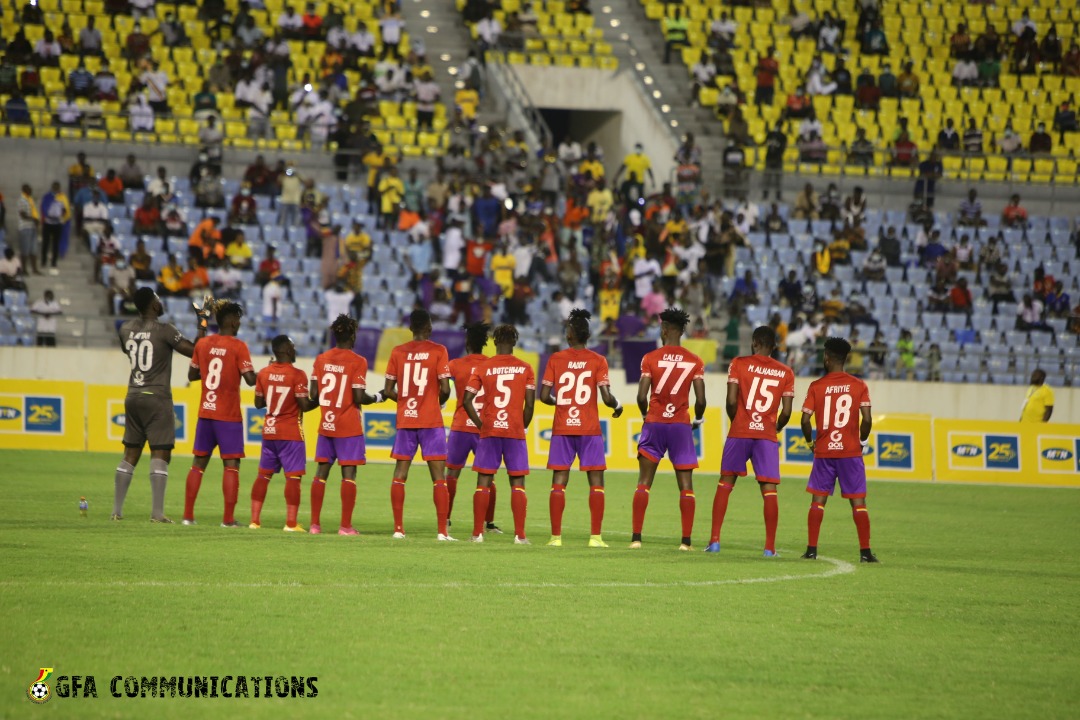 The Rainbows are the most successful club in the FA Cup competition and a win on Sunday makes them two more better than their Archrival Asante Kotoko, who have won it 9 times.

In 2017, a hatrick from Saddick Adams made it impossible for the Phobians to come into the party, not even when their skipper Thomas Abbey pulled one back.

It was an unexpected trouncing of the Oak tree in a cup match on neutral grounds.

As the Grand Finale returns to Accra Sports Stadium,  the Phobians can cap off their season with another trophy to atone for all that they lost in the past 9 seasons.

Winning the double is doable but they will have Ashgold as their last obstacle.