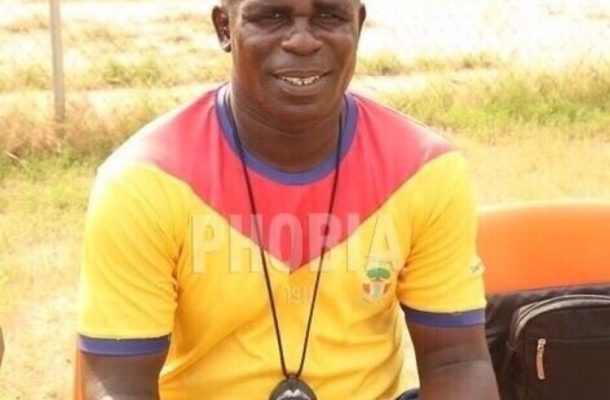 Accra Hearts of Oak have parted ways with Coach Seth Hoffman by mutual consent, the club has officially announced.

The Phobians had announced a massive shake-up at the clubs's technical department at the request of new coach Kim Grant.

A statement from the club reads: "The Management of Hearts Of Oak wishes to inform the sporting public especially football fans that Coach Seth Hoffman is no longer with the Club.

"We thank him for his services and wish him all the best in his future endeavours."

Hoffman, who was in charge of Hearts' youth side, Arouras ,became the club's stop-gap coach after the sacking of Coach Henry Lamptey Wellington last year.

He was reassigned as the deputy coach of Hearts of Oak after Kim Grant was named the head coach in November 2018.

Grant is expected to name a new assistant coach, new goalkeepers trainer and a medical team as he seek to take the club to the next level.