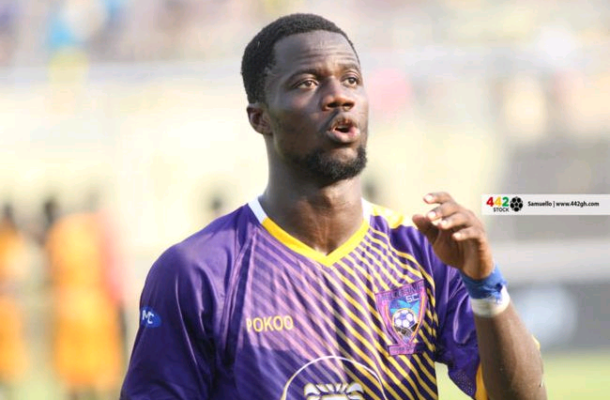 According to former Asante Kotoko striker Eric Bekoe the Phobians have a huge interest in the midfielder, who is regarded as one of the best in the country.

Hearts have not officially contacted Medeama for the services of the midfielder who became a transfer target for Kotoko before the start of the season.

The Phobians had made attempts to sign the player during the second transfer window but were not successful.

But speaking on Kumasi-based Pure FM, Berkoe  said the Phobians are launching another bid.

“They [Hearts of Oak] will now go for Richard Boadu,” he said.

Berkoe however could not give details of why he is certain the 23-year-old would be one of the main targets of the Phobians. 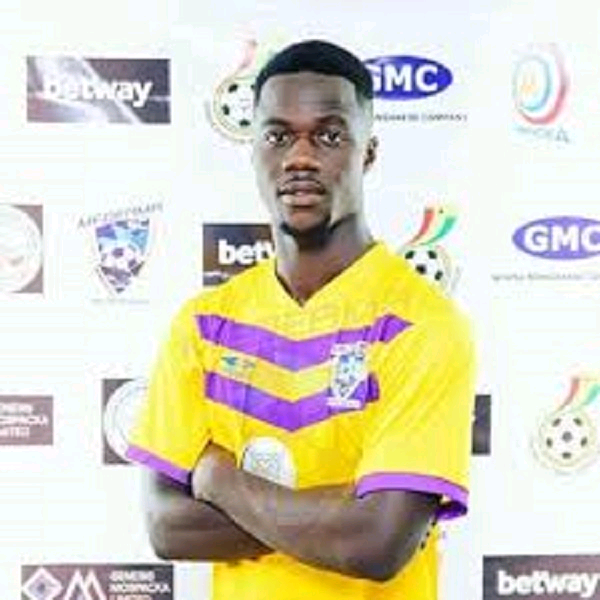 Medeama are unwilling to sell the midfielder but the player will be willing to reunite with his former coach Samuel Boadu at Hearts.

Boadu played for lower-tier side Phar Rangers before securing a deal to Medeama in 2018. He started his career with Cornerstones FC. – a lower-tier side based in Kumasi.

He picked the midfield Mantle for Medeama after Justice Blay left for Asante Kotoko and lost it when the latter returned to the club.

But following the absence of Blay due to injury, it looks difficult for Medeama to let Boadu leave.