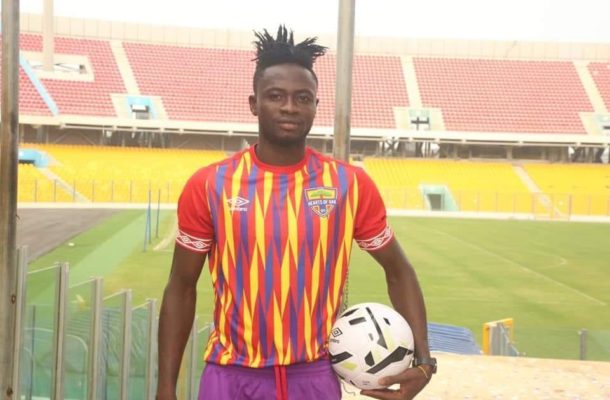 Fatawu was dropped from travelling with the Phobians for the President Cup match against bitterest rivals Kotoko, losing the game 2-1 at Baba Yara Stadium, sparking suggestions he could be exiting the club after his contract expired last month.

Elvis Hesse believes that Fatawu will stay with the club as Hearts are ready to give a new offer for the team's captain.

"Fatawu Mohammed's contract has elapsed and currently negotiations are ongoing so let's see how it turns out. I am optimistic that he will renew his contract and continue with Hearts of Oak." He told Kumasi based Light Fm.

The Ghana Premier League will kick-off on the 27-29 December across all approved venues by the Club Licensing board (CLB).