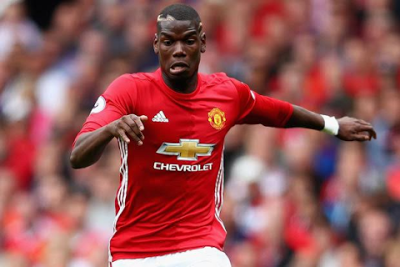 Manchester United fans have turned on Paul Pogba - just a month after he completed a world-record move to Old Trafford. Pogba has played three times for Man U since joining for a deal worth up to £100m from Juventus but has failed to show his best form.


United posted a picture of Pogba on their official Facebook page this afternoon with a quote which read: “I’ve always had United in my heart.” But fans angry with his performance since joining the club seem to have had enough and blasted him.. See comments after the cut. 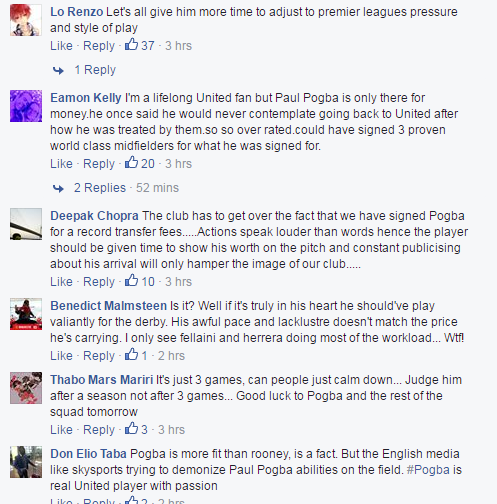 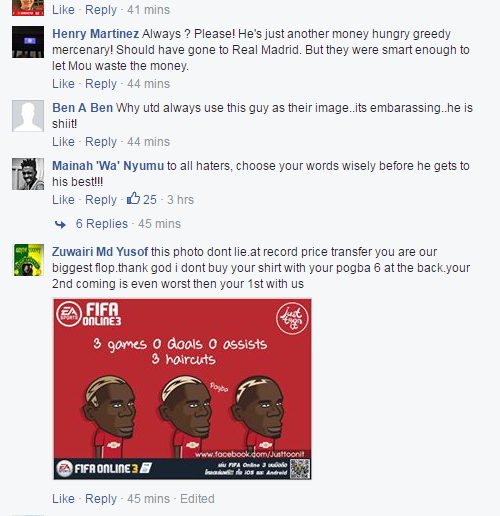 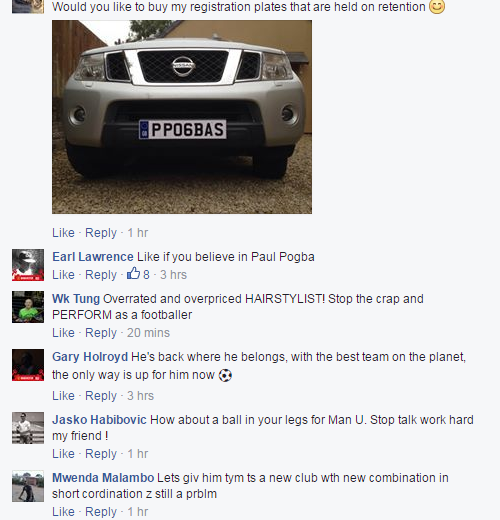