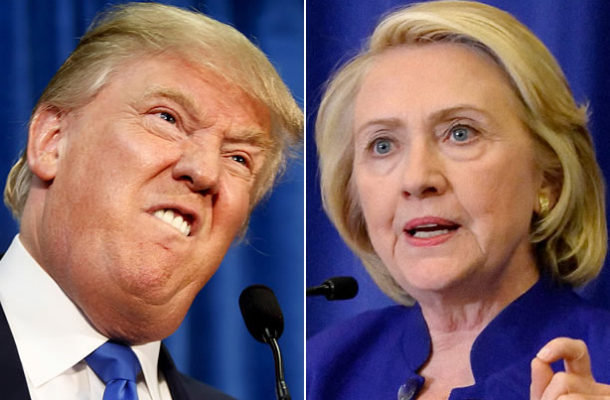 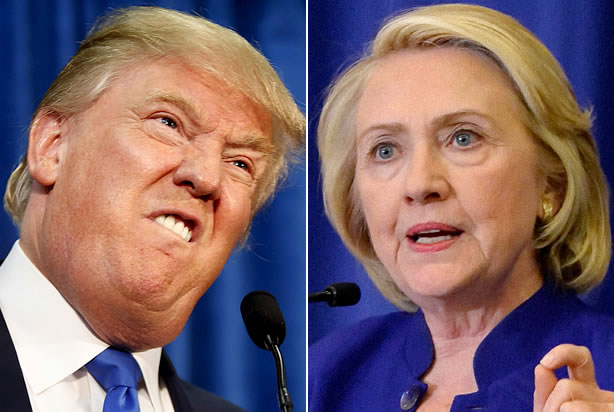 For 40 years, major party nominees have publicly released their tax returns - a simple and basic disclosure, made to the American people as they determine which candidate is best fit for the presidency. In accordance with this decades-old tradition, Hillary Clinton has made nearly 40 years of tax returns available to the public over the course of her career, dating back to 1977. Clinton's campaign released a new 30-second ad on Thursday as part of its existing advertising buy showing top political figures urging Trump to release his taxes.

Unfortunately, Donald Trump refuses to release his tax returns, despite his promise in 2014 that he “absolutely” would release them if he ran for president. Watch Trump promise to release his returns here.
Senate Finance Committee Ranking Member Ron Wyden and Senate Foreign Relations Committee Member Chris Murphy are calling for the Senate to vote on their bill, the Presidential Tax Transparency Act, to require presidential nominees to release their tax returns after their conventions.

In the meantime, media, pundits, and Americans across the country continue to challenge Trump to release his tax returns.
credit: hillaryclinton.com