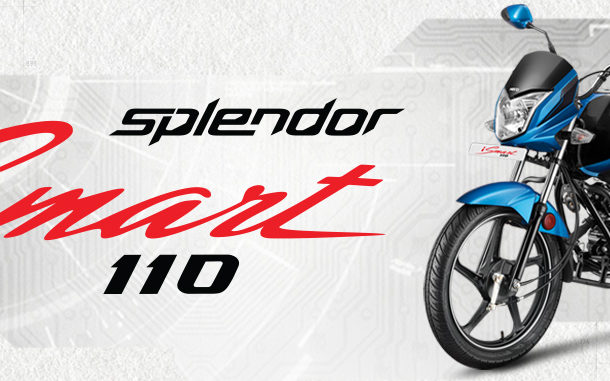 Hero Motorcop Limited(HMCL) the World's single largest two wheeler motorcycle manufacturer has announced of entering Ghana's market in the next quarter of this year as its  Gujarat plant commences operations early 2017.

The company made  the announcement  during its board meeting to look at the performance of  the company in the second quarter of the year 2016.

The company HMCL believes the two wheeler industry can grow in double digits in F2Q17 and in high single digits in H2F17. Hero Motors believes it will gain market share when rural growth picks up.

Hero Motors highlighted that retail sales have maintained above 70k units monthly for scooters, and dispatches have been lower as channel filling had been carried out in FY4Q16 following the new launches. Incrementally, dispatch volumes should be better as well.

Apart from Ghana, Hero Motors has targeted Argentina to be another potential market.