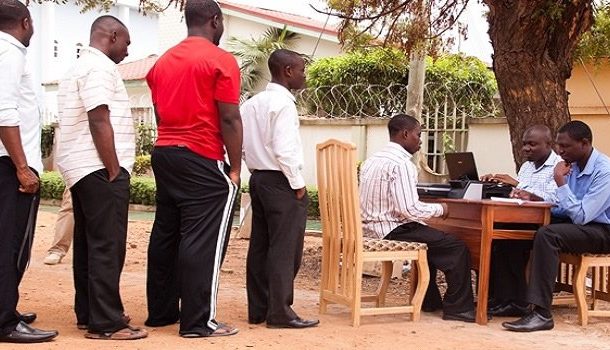 In Ghana’s political market buyers and sellers meet most often at the end of every four years to transact business.

During election period the duty of the politician is to sell an idea to the voter (electorate) and after a thorough analysis of the potential impact of those ideas, the electorate makes a decision in favour of any party he/she deems fit to spearhead Ghana’s developmental agenda.

Instead of the voter thoroughly analyzing and scrutinizing the policies brought forth by the politicians they rather engage in dubious selling schemes such as exchanging their votes for few hundreds of Ghana cedi, receiving food suppliers, souvenirs among other enticing gifts.

Politicians can never change if the electorates do not change.

How can we demand accountability if we are not accountable as a people?

The quest to have a Ghana that is devoid of corruption, injustice among other societal ills will be a great illusion if the change does not begin with the electorate.

“The greatest fear of the politician is the fear of not pleasing the electorate.”

The politician is compelled to do the bidding of the electorate because they know that political legitimacy lies with them.

George Orwell asserted “A people who elect corrupt politicians, imposters, thieves and traitors are not victims… but accomplices.”

It would be complete dishonesty on the part of the electorate after selling their votes and engaging in some dubious political schemes to now demanding a fair share of the cake they had already swallowed.

As the year 2020 fast approaches and our beloved country prepares to go to the polls, let us endeavour as electorates to scrutinize and clearly analyze the policies of our presidential aspirants and evaluate their potentiality of spearheading Ghana’s developmental agenda but not use the period as an opportunity to extort them because corruption starts from there.

God bless our homeland Ghana and make our nation great and strong.