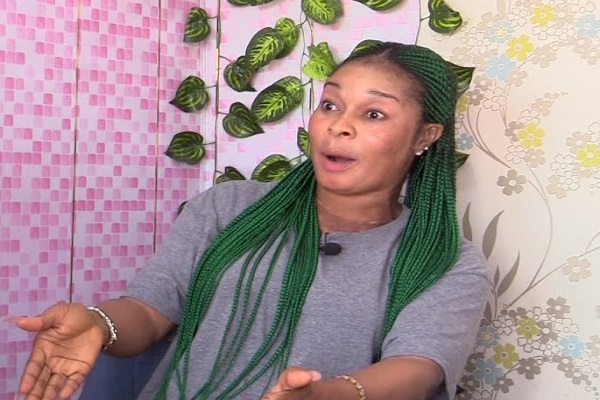 According to her, her father 'spoilt’ her, leading to that immoral act, SVTV Africa reports.

Speaking in an interview with DJ Nyaami, she indicated that even though she experienced life at a young age, her father worshipped her because he always wanted a girl.

"My father wanted a girl so badly so I was his favourite. He did everything for me even though he didn't have much. So I liked that lifestyle and it influenced the kind of men I dated.

"I would not say they (married men) spoilt me with money but my dad showed me, taught me a lot and exposed me to a good lifestyle,” she said.

She added that even though the men are married, she did not see any problem or had any issues with their families.

"I was very comfortable dating the married men because I won't harm or confront his family until there is a reason to. I tell them to let their wives know that we are dating else I might visit her one day,” she revealed.