How Rory McIlroy fell short once again in a major championship 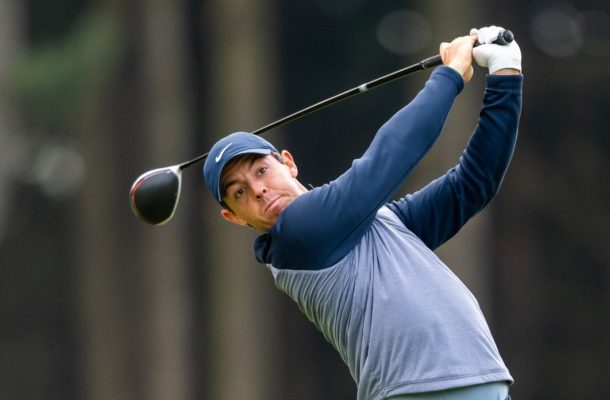 The career of Rory McIlroy has been a strange one. Having risen through the ranks and burst onto the scene at such a young age, expectations were through the roof for the teenager that looked like a legend in the making. His first professional win came in the Dubai Desert Classic when he was just 19 and later that year competed in the Masters. By 2011 he had competed in the Honda Classic and BMW Championship, and captured his first major in the form of the US Open.

Having been named European Golfer of the Year and picking up individual accolades in the Bryon Nelson Award and PGA Player of the Year, the world was at McIlroy’s fingertips. The young boy from County Down, Northern Ireland had become an overnight sensation and before the age of 24, he won the PGA Championship twice — in 2012 and 2014 respectively.

At the time, McIlroy was competing with some of the best around and seized on the dip in form of Tiger Woods and ageing Phil Mickelson to become a regular favourite for almost every tournament when it comes to sports betting online at SkyBet.com. But what followed was a fall from grace so drastic, McIlroy could only look back and laugh at. He just can’t seem to get over the line and win that next major.

Despite coming close a handful of times already this year — his exploits in Massachusetts were valiant, albeit too late in the day —his recent capitulation in The Open is a shining example of why McIlroy looks unlikely to shift Cameron Smith or Scottie Scheffler from the number one rank anytime soon. The Open was the closest we got to seeing McIlroy win a major since beating Rickie Fowler and Sergio García all those years ago. And it ended in heartbreak after a flying start.

A sunny St Andrews looked to provide a picturesque backdrop for the 33-year-old’s success. Alas, the occasion got to him and after squandering a two-shot advantage during his final round he handed the title to Smith on a silver platter. It was just one of those days.

Not one to be resentful, McIlroy was magnanimous in defeat having surrendered the 150th Open under the worst of circumstances.

At 33, there’s still plenty of time for McIlroy to rejuvenate his career, which it’s fair to say has stagnated in recent years. We’ve seen a pale imitation of the golfer that burst into life with such youthful exuberance and looked to take the golfing landscape by storm. Only time will tell when the next major victory falls into the Northern Irishman’s lap, but a combination of consistency and focus will provide the perfect recipe for success, which many are hoping arrives sooner rather than later.