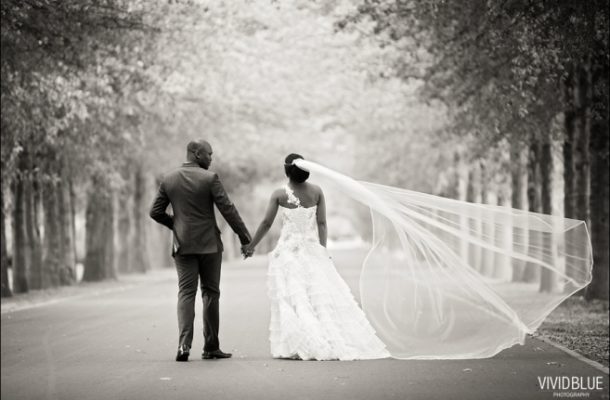 A Ugandan man is suing one of the country’s largest churches over its marriage pre-conditions.

Michael Aboneka filed the case against the Watoto Church at constitutional court, saying the demands he had to meet before walking down the aisle with his bride violated his rights.

He said the church asked him to present a letter of consent from her parents, a pastor’s endorsement of fitness for marriage, evidence of his HIV status – tested at one of the specified hospitals – and a counselling report, issued by the hospital.

It has all proved too much for Mr Aboneka.

‘’I can’t get married under those conditions,” he said. “My conscience won’t allow me to do that.

“I have a duty to bring to the attention of the court any irregularities and any unconstitutional practices, and that is why I am before the constitutional court.”

In his affidavit, Mr Aboneka cites a number of sections of the constitution which he says are violated by the pre-conditions set by the church before a couple can tie the knot – including the right to privacy and the right for the woman to decide who to marry.

He now wants the court to issue an injunction which would stop the church from continuing with the practice until the matter is decided.

The case has elicited a huge reaction in Uganda. The church has now less than two weeks to respond to the case filed at the constitutional court. Thereafter, the court is expected to set a date for hearing.