I am taking Yamin to ‘Antoa’ – Former Minister 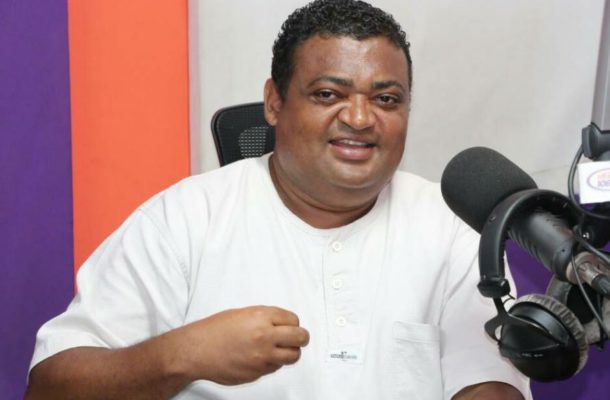 Samuel Yaw Adusei has parried allegations that he stole five excavators belonging to the state as Deputy Ashanti Regional Minister.

But speaking to Okay FM in Accra, Mr Adusei flatly denied the accusations, adding that, he will drag Yamin to a river god deity popularly known as “Antoa Nyamaa”.

“I am taking him to court and ‘Antoa’ to prove my innocence.

“He will hear from my lawyers even if he refuses (to respond), I will personally take him to Antoa,” he fumed.

Yamin is also heard accusing Mr Adusei of contributing to the party’s humiliating defeat in the 2016 elections.