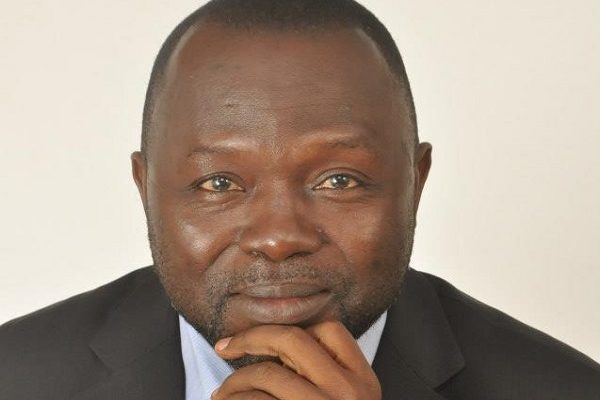 Lead Counsel for the 1st Respondent in the Election Petition hearing, Justin Amenuvor, has shown solidarity to colleague Lawyer Dominic Ayine who was cited for Contempt by the Supreme Court.

According to Justin Amenuvor, he has been friends with the spokesperson for the Petitioner for as long as possible and was even the best man at his wedding thus he was only there to show support.

His statement comes after a judge asked whether he [Amenuvor] came to support his roommate adding that his name was not part of the Lawyers involved in the case.

“Yes my Lord, I came to support my roommate, best man and my best friend. I am not appearing as Counsel but as a friend of Dominic Ayine and a best man at his wedding. He was Commonwealth Hall Secretary in our year, he’s a very good friend of mine. We go way back.”

Dr Ayine was found guilty for some comments he made while addressing the media on February 16, 2021. According to him, the apex court had a “pre-determined agenda” to rule against the Petitioner and flagbearer of the National Democratic Congress, John Dramani Mahama.

Following the hearing on February 21, Dr Dominic Ayine was called to mount the witness box to explain the reason for his utterances. According to him, it wasn’t his intention to mar the reputation of the Supreme Court, and quickly apologized to the Justices on the bench.

The Chief Justice, Kwesi Anin-Yeboah, conditioned that he would only be forgiven if he [Ayine] rendered an unqualified apology and retracts the ‘scandalous statement’ through the medium he defamed the apex court of Ghana on.

Following the retraction and apology, the Supreme Court discharged the case while advising the former Attorney General to be cautious with his utterances and not cause further him to his profession and the Supreme Court.

“We want to strike out having apologized and purge yourself from contempt”. The Chief Justice noted.

Meanwhile, the Election Petition hearing will continue on March 4 for judgment.