I cheated on my husband over poverty – Woman confesses 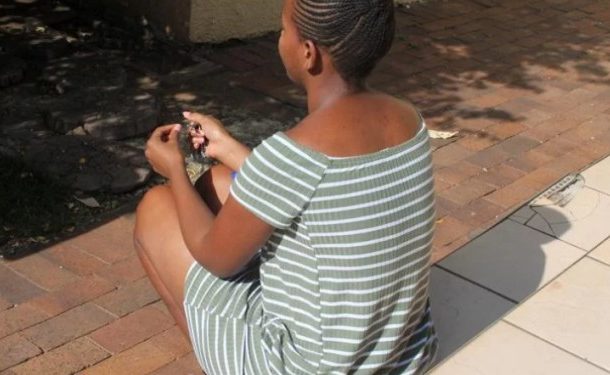 She shared that the man in question, is a very good friend of the family

A 49-year-old Ghanaian woman, who for the sake of this interview will be called Monica has stated that the lack of finances influenced her decision to cheat on her husband.

According to her, her husband lost his job and life became tough for them and in her own way of helping, she decided to sleep with a family friend for funds to support her husband, an act she deeply regrets now.

She told Kwabena Boafo on Happy 98.9 FM’s Boneka Edition of NsemPii, “It happened just once but I feel very bad because after it happened, I kept asking myself if what I did was worth the amount I took. And how my husband will take the news when he hears it.”

She shared that the man in question, is a very good friend of the family and although she wants to confess to her husband, she does not know how to go about it.

Crying and pleading for help she said, “I don’t know how to inform my husband because I don’t want to lose him and I deeply regret my actions. I really need help on how to go about it because it is really affecting my marriage.”

Monica noted that things got worse after she cheated on her husband and although he is gradually picking up and becoming better, things are still very difficult for them.

Burdened with guilt, she pleaded with Kwabena Boafo and the Boneka team to come to her aid.