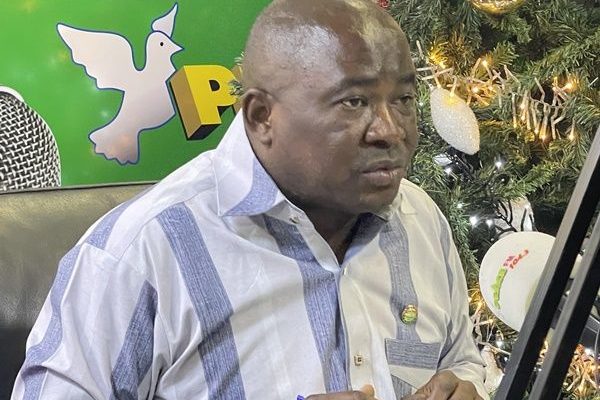 The Controller and Accountant-General has paid the 15 percent cost of living allowance (COLA) agreed on between the government and organized labour.

An amount of GH¢485 million has been disbursed to the accounts of over 600,000 public sector workers on government payroll as their COLA for July and August.

The Controller and Accountant-General, Kwasi Kwaning-Bosompem, confirmed this to the Daily Graphic saying, “there are no outstanding issues or arrears as far as the payment of COLA is concerned”.

In view of this, the Member of Parliament for Oda, Alexander Akwasi Acquah, has commended the government for fulfilling its promise to the workers who on a number of times through strike actions agitated against their poor working and living conditions.

He believed the payment of the COLA is a proof of goodwill between government and organized labour.

Akwasi Acquah also called on the Labour Unions to reciprocate this gesture by appreciating the government.

Making his submissions on Peace FM's "Kokrokoo", he said; "I expect the Labour Unions to applaud the government. They should from today onwards begin writing letters to commend the government."

Following the call, some public sector workers threatened to withdraw their services if the government fails to pay the COLA.

Negotiations dragged on for over two weeks, compelling GNAT and NAGRAT among other unions to embark on an industrial action to insist on their demand.

A crunch meeting was held between the government, Labour Commission and the parties on July 14, 2022 and they reached a consensus on a 15 percent COLA.