I lost money, relatives because of MenzGold – Stonebwoy 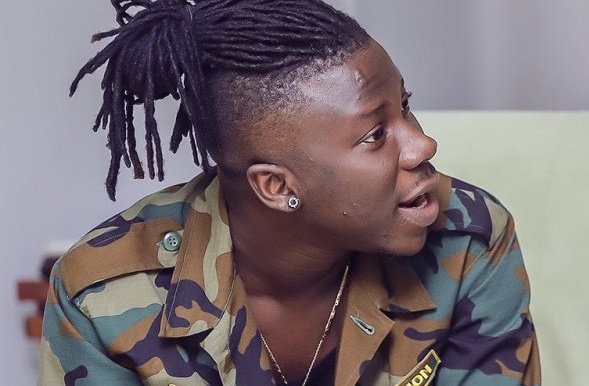 BHIM Nation President, Stonebwoy has established that any attempt to attribute the deaths of some aggrieved Menzgold customers to him and other ambassadors will be misplaced, as he personally lost close relatives due to the non-retrieval of funds.

He made this statement whiles pleading with Ghanaians to tone down the level of attacks on him and also desist from blaming him for the lives and monies lost due to the collapse of the firm.

Stonebwoy’s comments were in response to some critics who have accused him of deceiving customers of MenzGold by advertising a new crypto-currency business on his Twitter handle.

It can be recalled that the dancehall artiste earlier took to Twitter to advertise a certain new cryptocurrency named, SidiCoinNFT, and this drew massive reactions.

The BHIM Nation boss did not find it easy, particularly, in the hands of Bridget Otto who engaged in a heated back and forth with him while claiming that he (Stonebwoy) was misleading the public.

But throwing more light on the issue, Stonebwoy, in an interview with Joy Prime, monitored by GhanaWeb said;

“It hurts me so well that people blame the loss and death of their friends and relatives on me. A group even advocated that I should be stripped off. I laughed when I saw it, not because I was happy, but because I wondered what they were all about.