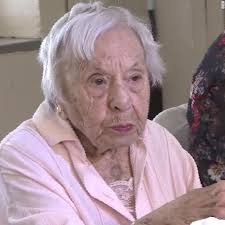 A Bronx woman who just turned 107 years old has said the secret to her longevity is that she never got married.

Louise Signore born in Harlem in 1912, celebrated her 107th birthday on Wednesday with a party at the Bartow Community Center in Coop City.

The party was attended by 100 guests.

Speaking to CBS, Signore revealed some of her tips for a long life.

They include dancing, playing bingo and eating Italian food.

She said: "I have to exercise. I still do a little dancing. After my lunch, I play bingo." 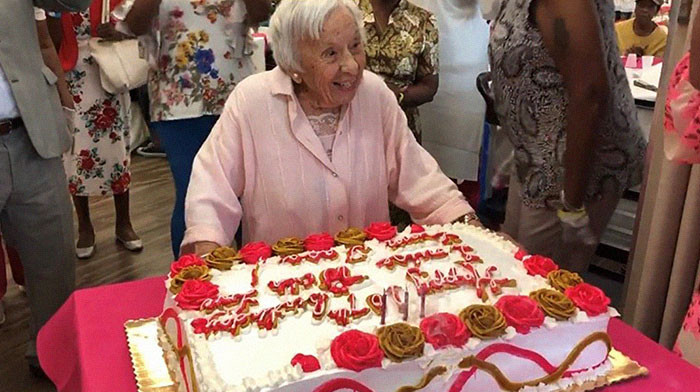 However, she explained that maintaining her single status is what has helped her live longer. 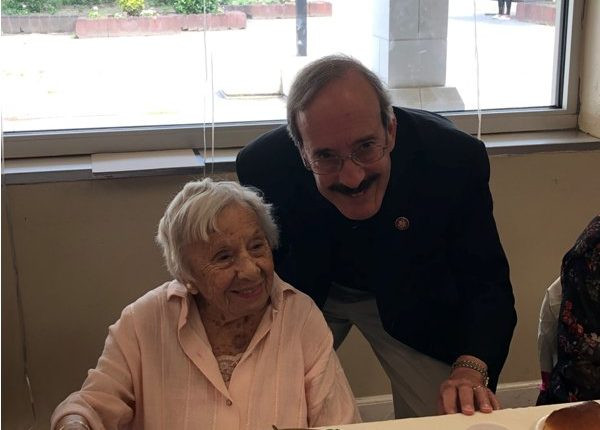 Signore's sister is 102 years old and her mother lived to 97.

Signore, whose family comes from Italy, also explained how her diet helped.

She said: "Italian food is very good for you. I was brought up with very good food. No soda, no cake.”