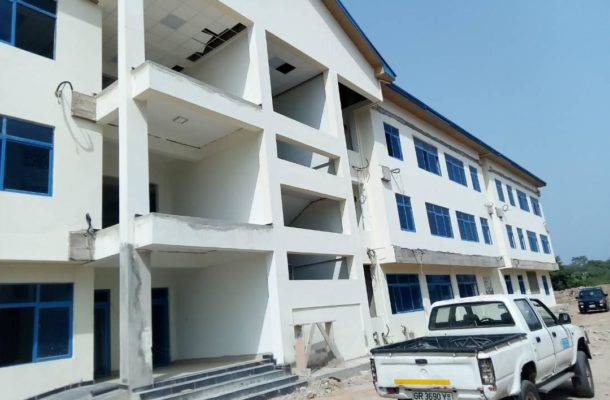 Front view of one of the UCC projects

The Managing Director of TACOA Construction Limited, Mr Henry Tackie, has denied the media reports circulating that he has been arrested for presenting fake documents to secure a contract from the University of Cape Coast (UCC).

According to him, the said publication is false and an attempt by his saboteurs to tarnish his reputation.

Explaining the facts behind the story, he said he secured the four separate contracts from the UCC with genuine documents. He said the project has been completed and waiting for his payment, only the University Authority has failed in settling him.

The Vice-Chancellor of the UCC, Professor Joseph Ghartey Ampiah, on assumption in office issued a note to TACOA Construction Limited to terminate all projects allegedly on the basis of submission of a fake contract for signature and asked the university to set up a panel and report on the petition within a month.

He noted that his outfit then petitioned the Minister of Education, Dr Matthew Opoku Prempeh, which he directed the National Council of Tertiary Education (NCTE) to investigate the alleged illegal termination of contracts by the UCC Authority.

But the University Authority refused to comply with the minister’s order and rather through its lawyer, Solomon Faakye, dragged him to the Cape Coast High court to get a court order to release the keys for the students to get access to the buildings.

He said the Cape Coast High Court at the last sitting referred the case to the Chief Justice in Accra for advice, as they were waiting, the University authorities went to break the padlocks of the buildings to use it without his approval.

He noted that his lawyers went to court to cite the authorities for contempt, adding that the case was called for hearing on 12th December 2019 but Prof Ghartey Ampiah and Philip Ntim Owusu, from the University, refuse to show up in court so the case was adjourned.

He said the current feud between him and the UCC officials led to the false publication.

He added that, after the court proceedings, the Police invited him so he went in the company of his lawyers to write a statement and not that he was arrested and granted bail as has been reported in the media.

See the projects below: 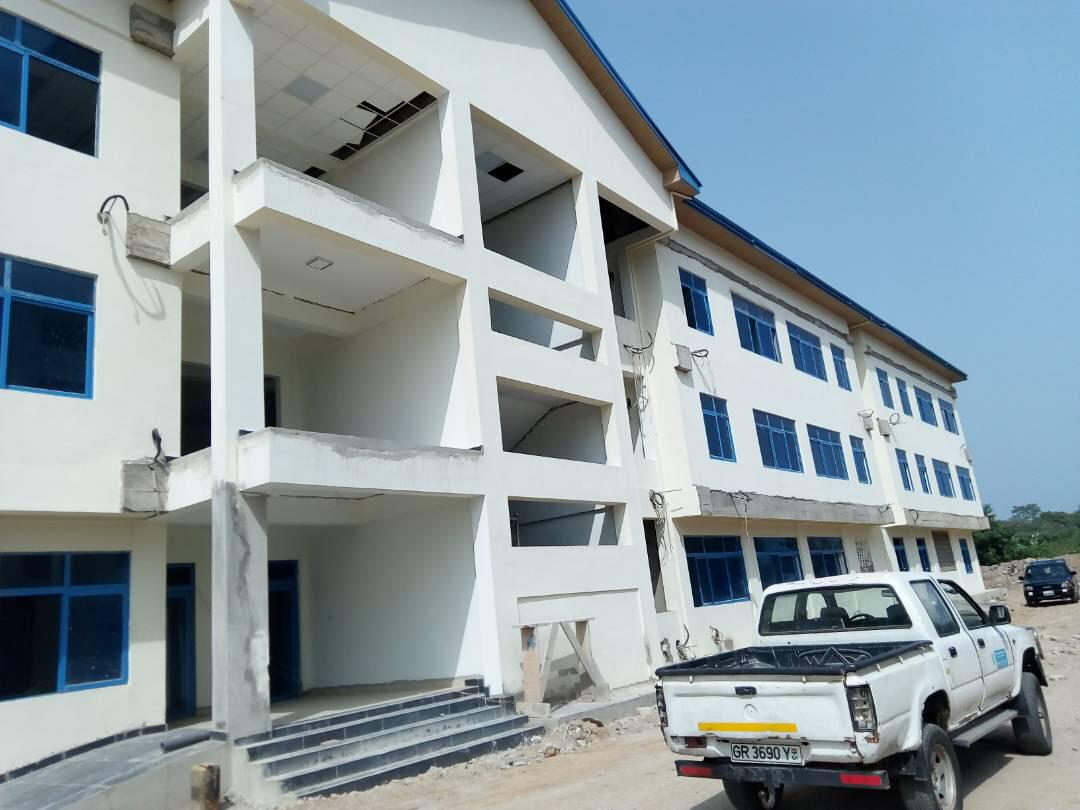 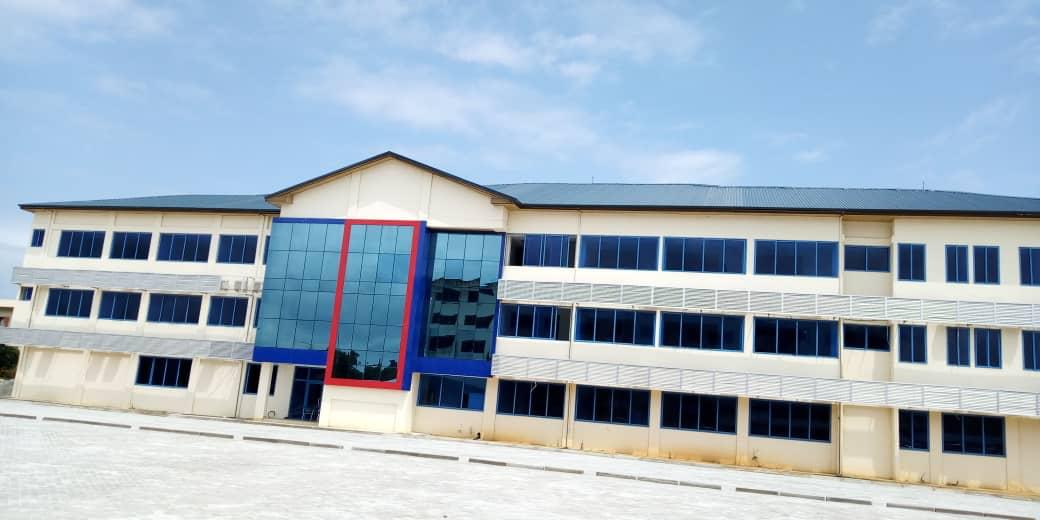 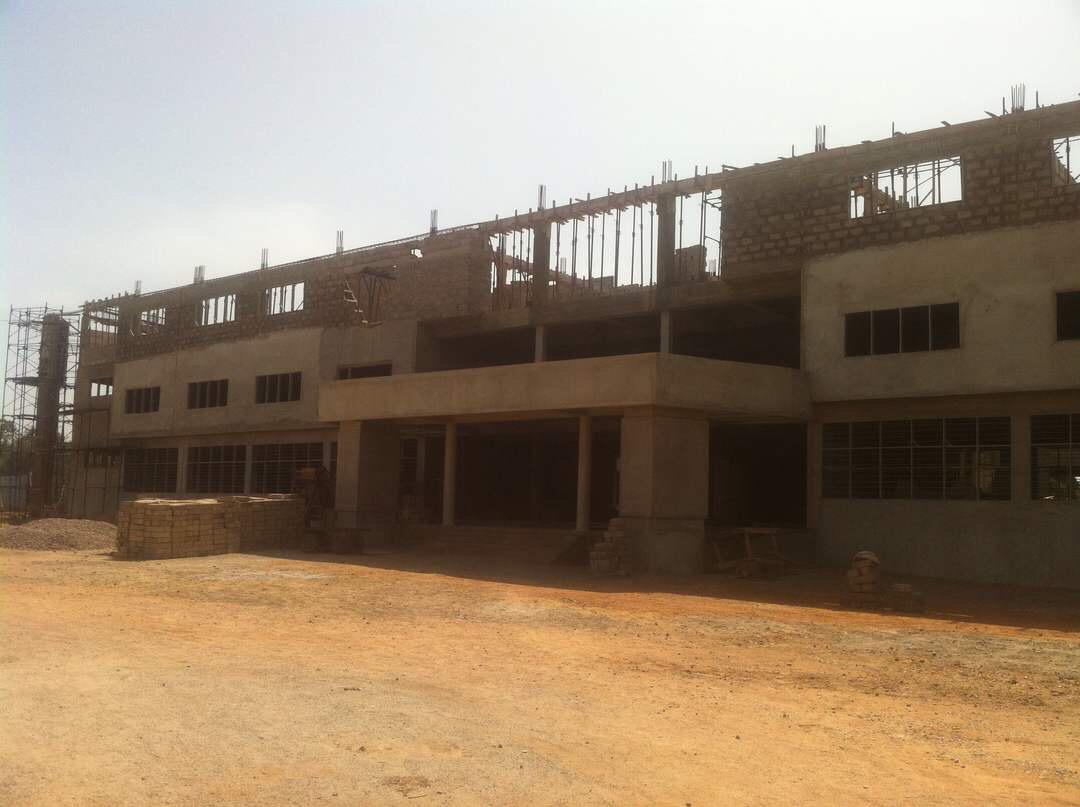