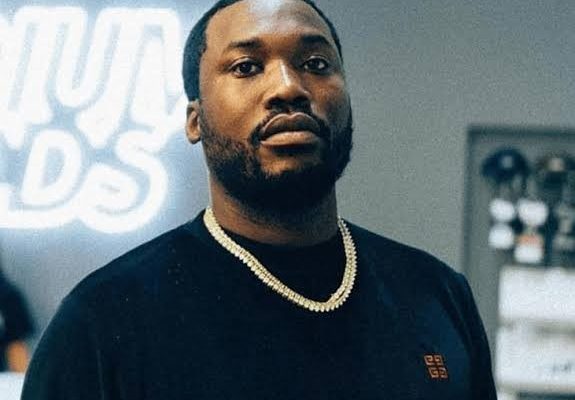 Meek Mill made some intimate revelations about his life, including that he eats ass.

The rapper, while answering questions about his ex Nicki Minaj, his recent incarceration, and his life generally, touched on his sexual life.

When asked about his oral sex skills, Meek revealed that as he's gotten older, he's become freakier. He said he never thought he'll ever eat a woman's a** but he now does it.

His Tweet got a lot of reactions but someone came to his defence and pointed out that eating a** is no different from performing oral sex on a woman. 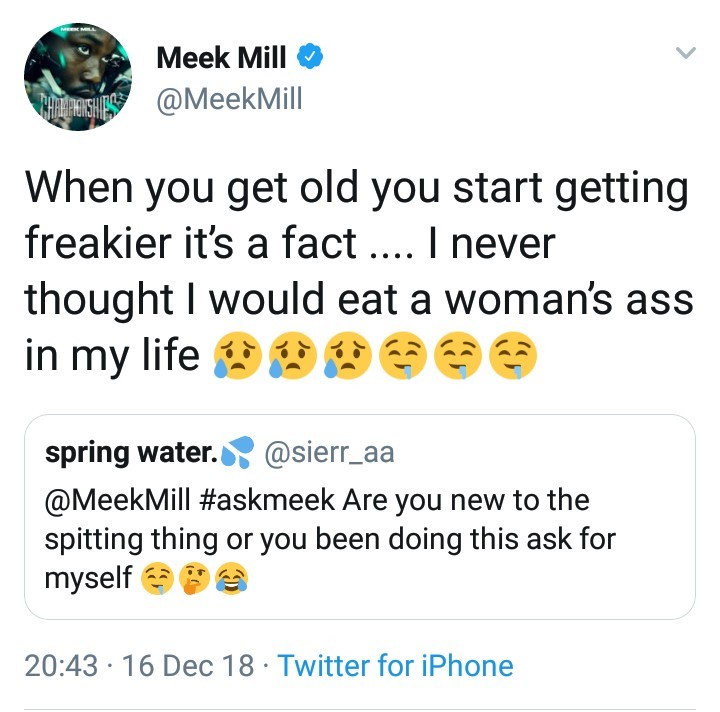 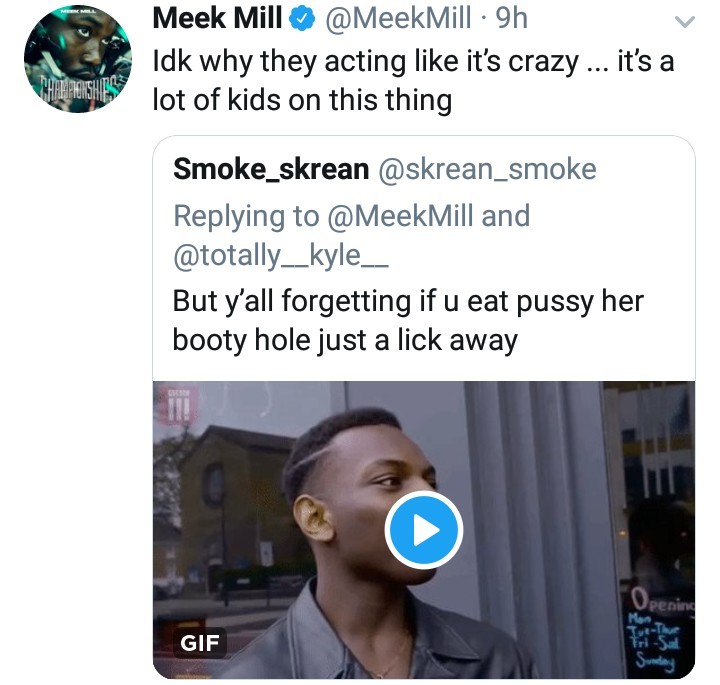