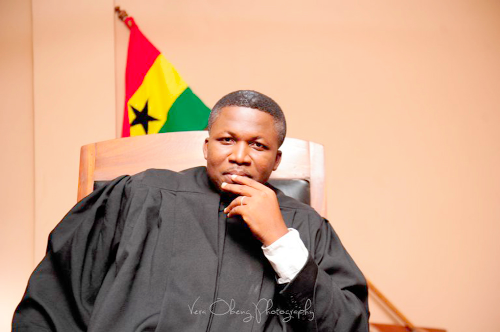 Judge in the famous Kejetia vs Makola, Louis Lamis has revealed how he invested in the popular TV comedy series.

According to him, the money that his brother gave him to buy a land was what he used to invest in satiric Kejetia vs Makola series.

“I took a huge risk by using the money my brother gave me to buy a land for him to invest in the Kejetia vs Makola”. ‘Judge’ Louis Lamis disclosed on Oyerepa TV’s ‘Cinefie’ Show.

He explained that most people fear they would  lose their monies if they invested in the industry.

“I would have run away if the investment I made had failed but fortunately I succeeded”. He stated.