I was surprised when Mazzu was named Anderlecht coach - Ashimeru 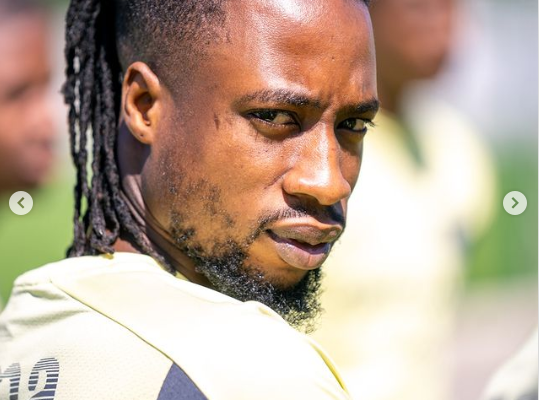 Ghanaian midfielder Majeed Ashimeru says that he was very surprised when Felice Mazzu was appointed coach of Anderlecht.

He says that he did not see it coming and had to be informed by a friend that Mazzu is their new coach.

The former Belgian player joined Anderlecht in the summer after winning the league title with Royale Union Saint-Gilloise.

It was a surprise that Mazzu became his new coach.

"I was at home taking a nap when a friend suddenly shook me awake and shouted that I had a new coach. I fell completely out of the blue and immediately surfed to Instagram. When I saw that it was Mazzu, I was immediately convinced that it would be okay. He beat us four times, hey. I believe we will do better than last season. We have to get to the Conference League group stage. We are ready to fight back after that disappointment from last year. "

The Ghanaian midfielder is an important part of the Anderlecht team and has played in all matches this season.