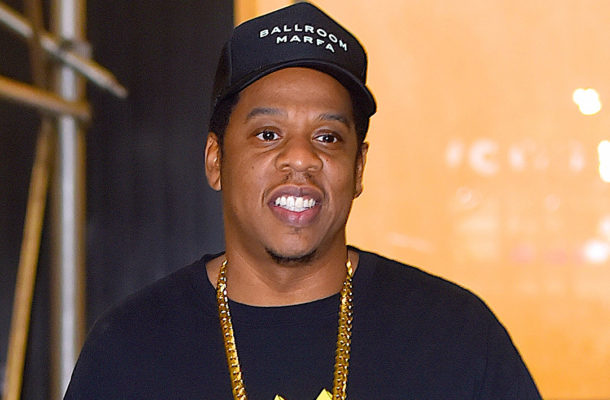 Jay-Z is an American rapper and songwriter

Ghanaian-born reggae-dancehall musician, Charles Nii Armah Mensah Jnr, known by his stage name Shatta Wale, has revealed he admires and has a great deal of love and respect for American rapper, Jay-Z and his wife, Beyonce as according to him, he will not hesitate to clean the shoes of American rapper Jay-Z the day he will ever set his eyes on him.

Shatta Wale collaborated with Jay-Z's wife, Beyonce on a song titled Already, which is included in the singer’s curated Lion King companion album titled: The Lion King: The Gift, which was released on Friday, July 19.

On Zylofon FM’s 'Showbiz Agenda' on Wednesday morning, Shatta Wale told host Sammy Flex, “I like everything about Beyonce. She is every man’s ideal woman and I wish I had a lady who is serious and business-minded like her. She does everything perfectly and this is the kind of woman I need in my life”.

According to the 'My Level' hitmaker, “I have used her beats for some of my songs and I listen to her a lot. The day I will meet Beyonce Ghana will not sleep for like two days, I will make noise all over the place. As for her husband Jay Z I will kiss him when I meet him and probably polish his shoes,” he said jokingly.

On his collaboration with Beyonce, Shatta Wale said it took him three days to work on the song because he wanted to do a good job.

“I represented Ghana on the international map and that is so satisfying. Among the many Ghanaian artistes, I was the only one chosen for a feature. This should tell anyone that God is blessing me and anyone who tries to fight me will fail,” he added.

Asked how the collaboration is going to push his career, Shatta Wale said the impact is already being felt as he has gained more following on his social media pages since the news broke.

“We will definitely be on a tour and can you imagine a tour with someone like Beyonce. Everyone’s attention will be on me and these are the kind of deals I need to propel my career to the next level,” he said.