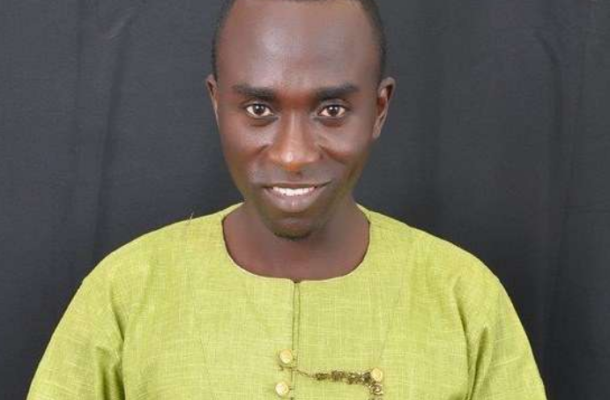 A member of the National Democratic Party (NDP) says he will quit politics if former President John Mahama gets another shot at governance.

Ernest Owusu Bempah said the former President has fallen out of favour because of the many corrupt practices perpetrated under his watch while in office.

His decision has generated a lot of controversy with many questioning why the former President would want to come back to power after a humiliating defeat in the 2016 general elections.

But some members of the NDC argue that his comeback is long overdue since he is their best bet to wrestle power from the New Patriotic Party (NPP) in 2020.

In his view, Mr. Mahama who described himself as a dead goat president is just coming back to milk the state dry.

“Some people are saying we are afraid John Mahama is coming back; its true because a crook is coming back to control our assets” he opined.

Owusu Bempah who is also the Communications Director of Ghana Gas in a rather bold declaration said: “I will quit politics if NDC comes into power again.”