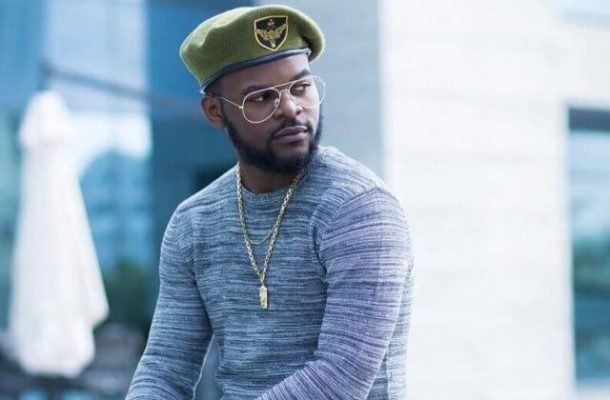 Outspoken Nigerian singer/rapper, Folarin Falana, widely known as Falz has said he will not stop making music against transactional sex.

It is no longer news that Falz just dropped a lead single from his Moral Instruction album titled Talk.

Following the release of the song, there has been a re-awakening of criticisms towards the rapper over his continued stand regarding slut shaming or prostitution.

Most online users, especially females, latched on to one part of the lyrics: ”Instead make you work, you dey find Alhaji, You come turn your body to cash and carry”.

This line made people call out Falz for his obsession with ladies who have made a choice with what to do with their bodies.

Replying to these criticisms during a question and answer session at the listening event for the new album, Falz maintained that he detests transactional sex and will continue to speak out against it in his songs either listeners like it or not.

"Now you are that same person that is going ahead to commodify yourself. You have turned yourself into a commodity. Self objectification, self commoditation, I detest it and I will continue to speak against it.”