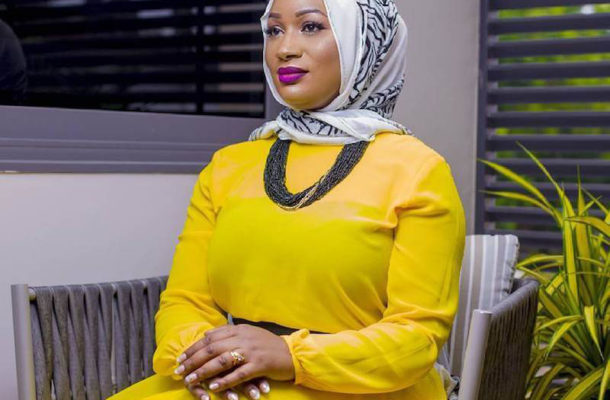 Ghana's Second Lady, Samira Bawumia has revealed that the discussion on her fashion sense after every major national event in the country sometimes disturbs her.

The Second Lady who has been referred to as Ghana's Most Fashionable Second Lady has come under attack by critics who accuse her of putting much efforts in her outfits than in her role as the wife of the Vice President of Ghana.

Speaking to the matter, Mrs Bawumia in an interview on Accra based Citi FM indicated that such comments only bother her when they tend to spite her adding that she is more concerned about what those in her inner circles have to say about what she wears.

She said; “I worry slightly about how sometimes the discourse goes because this politics turns to be sometimes a bit vicious."

According to her, she would rather prefer to be judged by what impact she is making with the position she occupies to what she wears.

“I wish it wouldn’t be the preoccupation…because I do a lot of work that I will rather highlight. I mean if a woman is dressing well there shouldn’t be anything wrong with that. I think we should own our beauty and also make a difference,” she said.

She also noted that her choice of wardrobe is also promoting the businesses of those who make them and that is something that excites her.

“Sometimes I wear clothes and those who made it for me, their business booms and I’m happy for them because I’m also promoting their industry.”

Mrs. Bawumia has been the centre of attraction at several National functions with her unique sense of fashion which has attracted some admirers and critics for her.