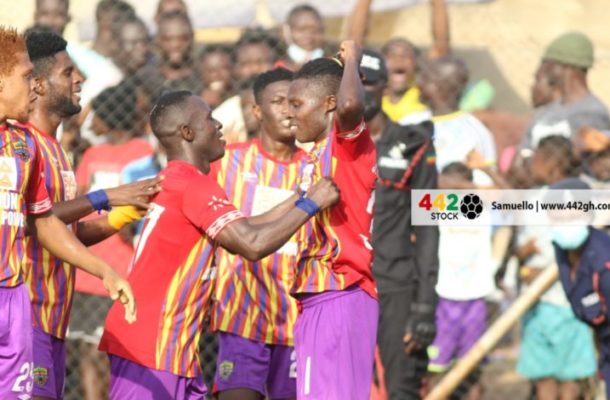 The 20-year-old tool magic moment to decide the outcome of the game , delivering an impressive all round display to score and win the MVP for the day.

It is his third goal of the season but his first  in Rainbow colors after  joining the Phobians from Techiman Eleven Wonders in February.

His solitary goal also happen to give coach Samuel Boadu his first away victory in the midweek encounter, which eventually ends Hunters' unbeaten home streak.

The Slippery Salifu out paced three Bechem United defenders after picking a pass from Obeng Junior in a move which was initiated by midfielder Abdul Manaf.

He had only the goalkeeper to beat and he perfectly did that with his right foot to give the Phobian  their only second victory outside the Accra Sports Stadium.

The Hunters started the game on a blistering pace and created few openings but failed to make good use of their early dominance.

They scored first but were not fortunate as their goal was ruled offside. 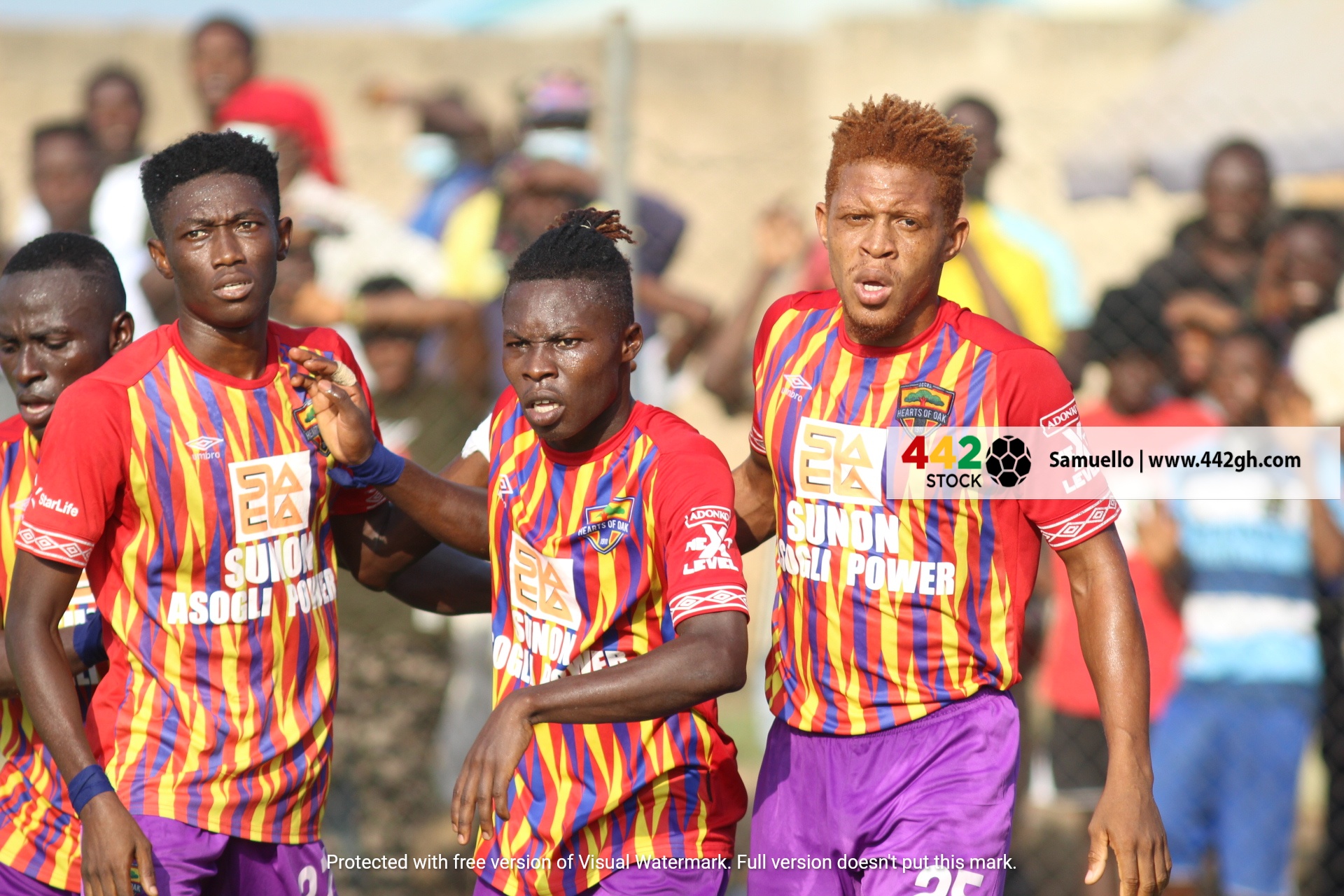 The first half failed to provide a goal from both sides.
In-form Ibrahim Salifu, twelve minutes into full time brilliantly finished off an intelligent which came against the run of play.

After the opening goal, Bechem United tried to push men forward but Hearts who had a hold of the whip in midfield pressed and created more dangerous moments for the home side.

The Phobians now move to 40 points with just a point behind Asante Kotoko, who have a game to play on Thursday.