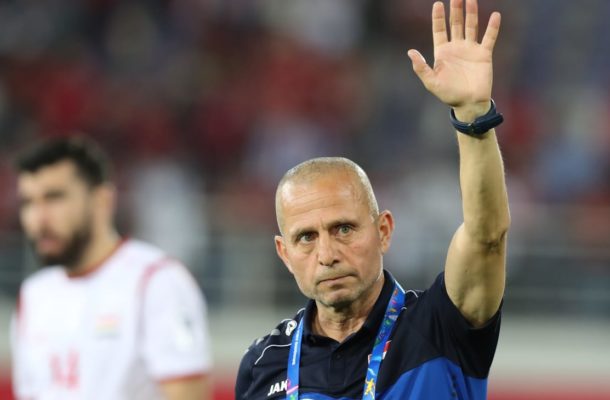 Damascus: Interim head coach Fajr Ibrahim will take on a permanent role for Syria, the Syria Football Association has announced.


Ibrahim's first task will see him oversee friendlies starting with the 2019 International Friendship Championship in Basra where they will play against Iraq on March 22 and Jordan two days later before facing United Arab Emirates on March 26 in Abu Dhabi.

The 54-year-old took over coaching duties after Bernd Stange's dismissal following Syria's defeat to Jordan during the AFC Asian Cup UAE 2019. Syria were held to a goalless draw in their opening match and Ibrahim's appointment was seen as a crucial step for Syria's qualification hopes.

However, the former Syrian defender was unable to revive their fortunes as the Qasioun Eagles fell 3-2 in their final game against Australia, to end their UAE 2019 campaign.Source: the-afc.com