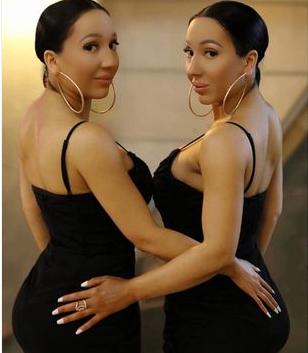 A set of twin sisters who refer to themselves as the “world’s most identical twins” have made a desperate plea to be allowed to marry their shared boyfriend.

Anna and Lucy De Cinque, 33, have been dating Ben Byrne for six years now and they believe they are ready to take the relationship to the next level.

But the law in Australia where they live does not allow for polygamy. 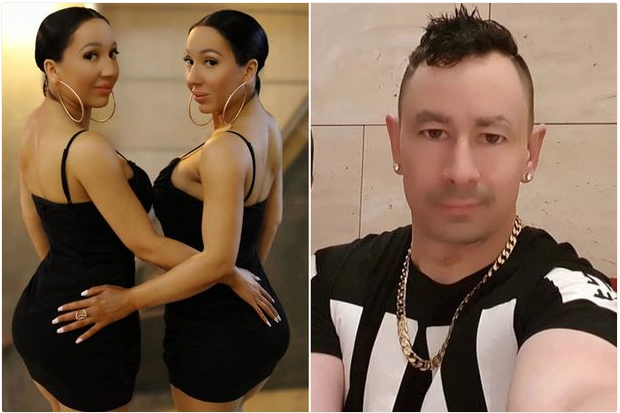 Speaking at the same time on Australia TV’s "Hughesy, We Have a Problem", the sisters said:

Okay, so we share a partner Ben and we would like marry him one day but the law in Australia says we can’t, so what do we do?


They’ve shared the clip on their own Instagram page with the caption:

We share a unique problem. WE WANT TO MARRY THE SAME MAN.


Polygamy is indeed banned under the Marriage Act 1961, in the country. Yet the twins, from Perth, claim they’ve always had the vision in mind with Ben,  a mechanic. Ben lived a 40-minute drive away from the inseparable sisters, until he moved in with them and their mum in 2017.

Ben treats us completely equally. If he kisses Anna, he kisses me right after, and holds both our hands when we’re out.