'If any man breaks your virginity, buy him a gift giving you an eye-opening experience' - Counselor Lutterodt 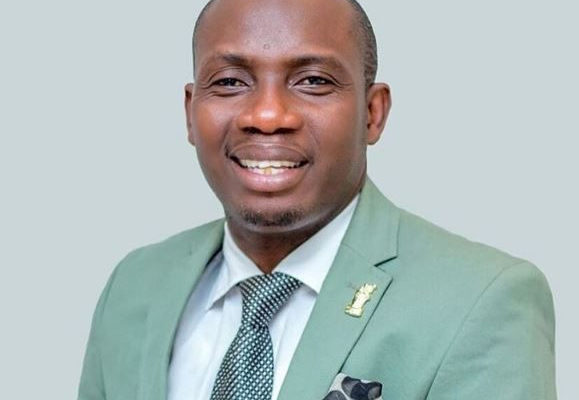 Controversial Ghanaian marriage Counsellor, Reverend George Lutterodt has made another controversial comment which is causing mixed reaction on social media.

Reverend Lutterodt who has always received backlash for some of his comments, was recently on GhOne's The Late Afternoon show hosted by Berla Mundi, where he spoke sex before marriage or after marriage.

During the discussion, he stated that women should buy gifts for the man who broke their virginity.

He also added that for a woman to lose her virginity is an experience that will forever be remembered, so they should be grateful to anyone who brings that kind of experience into their lives.

“If any man breaks your virginity, buy him a gift because he has given you an eye-opening experience.”

The controversial marriage Counsellor also claimed that men who cannot take their women to orgasm during sexual intercourse will go to hell.

“Any man who cannot lead his woman to orgasm is a candidate for hell”.