If my wife tells me another man is handsome, she's dead - A Plus 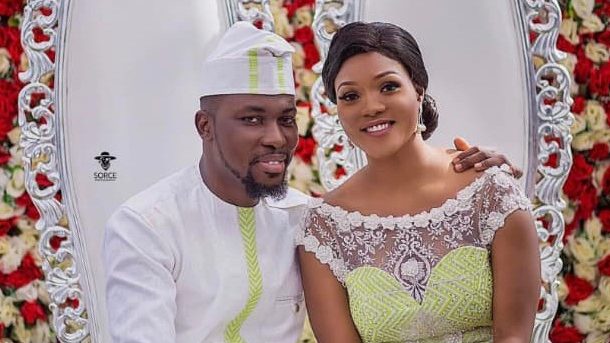 Controversial musician and entertainment pundit, Mr. Kwame Asare Obeng, known in showbiz circles as A Plus, has indicated his wife cannot praise another man in terms of looks infront of him and go scot-free.

Speaking on UTV's United Showbiz Saturday, he said, "if my wife tells me another man is handsome, she is dead".

His came after the ever young looking celebrity Stephanie Benson retorted how her vibe and closeness with her husband could make her freely praise the looks of another man.

Stephanie revealed she is very opened and love to say it as it is and therefore would appreciate a person including the looks of a man without any hesitation.

A Plus however quickly chipped in that he would have none of that in his home as he jokingly said his wife will be dead if she dares tries that.

Meanwhile A Plus had earlier on the show indicated he is happily married and enjoying his marriage.