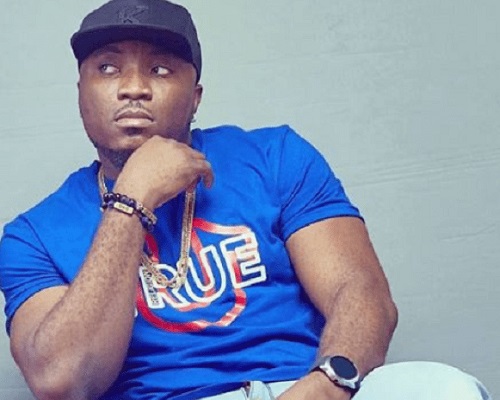 Presenter and comedienne Derick Kobina Bonney, known in the entertainment circle as DKB has taken a female journalist to the cleaners for dragging his name in the mud and hating him for no reason.

Though DKB did not immediately disclose the identity of the said media personality, he threatened to do so "very soon".

According to him, the "ugly lady" has abused him for close to nine (9) years over what he said was the failure on his part to give her attention after realizing she was crushing on him.

"Somebody save this for me, very soon, I'll tell one media lady who has been insulting, discrediting and humiliating me deliberately for almost 9yrs now!

"When you are crushing on a guy but you know he'll reject you for being ugly, you hate him for no reason," he wrote on his Facebook page sighted by Ghanaguardian.com.

He added, "Her hatred for me and her pot belly are the same, it will never go down."