IGP George Akuffo-Dampare should be lauded for curing impunity 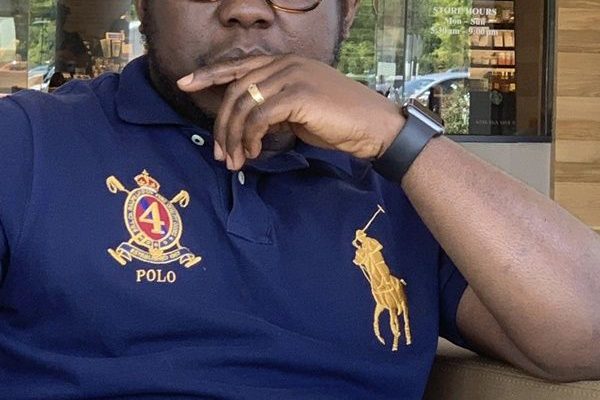 Security and safety of any country are important matters that call for serious attention. In jurisdictions where authorities and citizens fail to consider issues about safety and security as a priority on its agenda, disregard for the law and chaos become the order of the day.

One other key factor that correlates with security is indiscipline among people. Some citizens believe that, they can do whatever they wish and get away with it, making them behave irresponsibly.

Certain practices have been happening in most of which are at variance with the laws of the land but the law enforcement agencies to give attention to these sometimes seem to have remain unaware.

These vices can range from inflammatory utterances on traditional and social media, use of threats against others, hoax activities to deceive and mislead the public to fraudulent activities.

In addition, there are some actions and inactions that create fear and panic among the populace. But in many instances, people falling foul to these cases are either ignored or there is little attention given to them. This tends to threaten the security and safety of citizens and embolden culprits to continue to commit more of these acts.

It is for these reasons that we think the Inspector-General of Police(IGP), Dr. George Dampare should be commended for superintending a police force which is now taking more proactive steps to crack down on indiscipline to be able to ensure law and order.

It can be recalled that, in recent times, the IGP upon his appointment and assumption of office, has not spared people whose actions in one way or the other, are threats to national security. Mention can be made of the Takoradi fake pregnancy a certain woman stage managed, hoax shooting incident of Shatta Wale, brandishing of gun on social media by another artiste called Medical, reckless Mercedes benze driver to mention a few.

Why wishing them well in their pursuits to face the courts, it is believed that these bold steps by the Ghana Police led by the IGP, can help cure disregard for the law with impunity and restore calm among the citizens.

We call on all citizens to be cautious of their activities, utterances and writings so as not to create unnecessary tension and pandemonium with the view to ensuring calm and safety for all citizens.