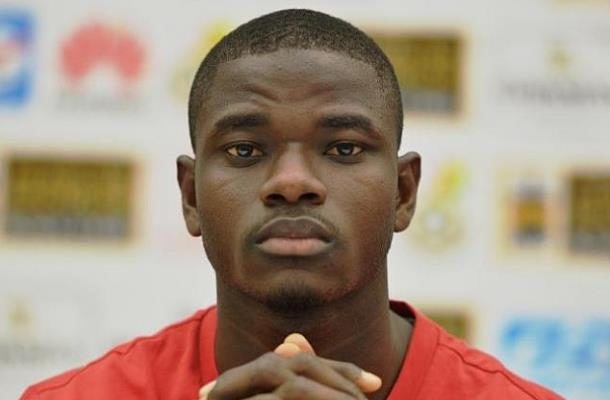 Ghana and Columbus Crew defender Jonathan Mensah says he still habours a lot of love for his former side AshantiGold although he played for the miners for just a season.

The Black Stars defender says he would like to play for the miners before finally hanging his boots.

Jonathan Mensah had his formative years with Obuasi AshantiGold before playing for the senior side in the 2008/2009 season before making a sojourn abroad.

Aside hoping to play for the miners in future, the aggressive centre back says he is ready and willing to serve the club in any other capacity.

Mensah was speaking in an interview with national broadcaster GTV Sports Plus.

“Ashantigold has done so much for me, even though I just played one year there, because that was where everything started.

“By God’s grace, Coach Duncan was the man and he actually signed me to my first professional contract,” he stated.

“Whether it’s a player before I retire. Whether it’s a coach, a scout, whatever it is. But that place is always going to be my home.” He added.