I’m broke and suffering, fame is killing me – Ali of Date Rush cries for job 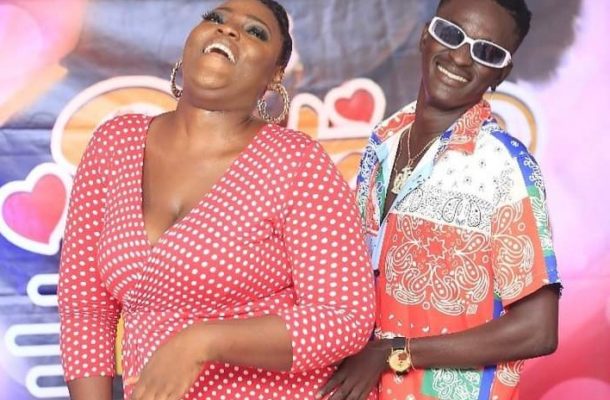 A popular male contestant of TV3’s Date Rush 2021 show, Ali has revealed that fame and popularity is putting extra pressure on him.

Speaking in an interview with Sammy Kay on the Go online show, Ali explained that the immense help he used to get from his manager is no more forthcoming adding that he does not know the reason why all of a sudden his manager who has been his backbone is ignoring him.

According to Ali, because of his manager’s lack of attention to him lately, things have been difficult for him and that has affected him really hard.

He stated that his fame and popularity does not match up to his finances and added that fame has rather brought a lot of pressure on him because he’s unable to live the life he was used to, stating he has to sometimes disguises himself before picking a public transport.

Ali has thus appealed to the public to come to his aid by helping him get a job to enable him to have a decent life.