I'm for reshuffle; reduce the size of your gov't - Charles Owusu tells Akufo-Addo 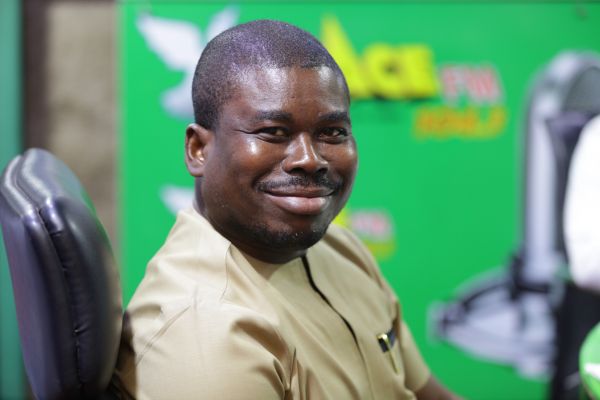 Charles Owusu, former Head of Monitoring Unit at the Forestry Commission, has supported calls by the Alliance For Footsoldiers Advocacy (AFFA) for a reshuffle in President Akufo-Addo's ministerial team.

AFFA,  a grassroot wing of the ruling New Patriotic Party (NPP), says the President should reshuffle his appointees to fortify the economy.

The group argues that some of the appointees are dormant in the discharge of their duties and strongly believes the reshuffle will wake them up to execute their duties effectively because lazy ones are crippling the economy.

But President Nana Akufo-Addo, in a radio interview on North Star radio in Tamale as part of his tour of the Northern Region, says the reshuffle will destabilize his government.

“The calls come for all kinds of reasons; NDC wanting to destabilize the government is one. There are people who are also looking for jobs,” the President said.

Charles Owusu disagrees with the President's stance as, according to him, the reshuffle will rather help put the Ministers to work.

He also asserts changing the appointees will largely contribute to the growth of the economy contrary to the President's beliefs that it will slow down his government.

"I am for the reshuffle . . . People are calling for reshuffle because of their sufferings. I think he also reducing the size of the government is also another way of making sure we get efficiency at that side . . . So, it is not necessarily that he should replacing his appointees but maybe, when he reduces the size of government, it can also whip up the confidence of Ghanaians," he said on Peace FM's "Kokrokoo".