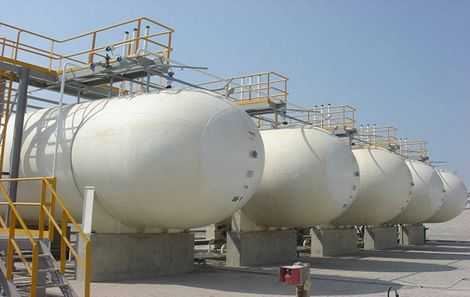 The plummeting global crude oil price in recent times has become an alarming situation that threatens the cash flow of oil companies and revenue of governments. Brent Crude oil price has declined dramatically from $66.25 to $26 per barrel between 2nd January 2020 and 21st March 2020.

This fall in oil price is linked with the outbreak of COVID-19, which has affected global economic growth and demand for oil, thus creating excess oil supply. The traditional geopolitical mechanics to check excess supply of oil has also failed to work.

Historically, the major cartel, Organisation of Petroleum Exporting Countries (OPEC) and other large oil producers have managed oil market glut by cutting production to check falling prices. However, two important players, Saudi Arabia and Russia who together supply about 22 percent of global oil demand have failed to reach a deal on production cuts and are rather engaged in a price war.

To Russia, low oil price is a tool to hurt the production boom of shale from US. In what can be described as the grass that suffers when two elephants fight, the effect could be a sustained low oil price which poses significant threat to projections of oil-producing African countries whose budgets are heavily reliant on oil revenue.