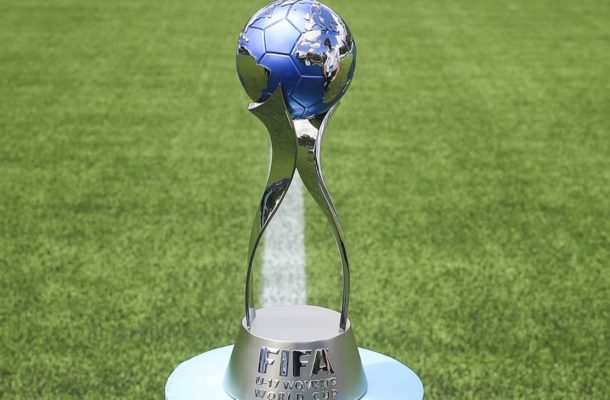 
"We are delighted to announce that India has been confirmed as the host of the FIFA U-17 Women's World Cup in 2020," President Gianni Infantino said after the FIFA Council meeting in Miami, USA on Friday,

This will be the second FIFA tournament India will be hosting, after the U-17 Men's World Cup in 2017.

All India Football Federation General Secretary Kushal Das told Indian media: "We are thankful to FIFA for giving the right to host the U-17 Women's World Cup. This will raise the profile of women's football in the country.

"We have been giving a lot of emphasis on the development of women's football in the country. So we bid for the U-17 Women's World Cup and now we have got it."

We are delighted to announce that India has been confirmed as the host of the FIFA U-17 Women's World Cup in 2020 ????#ShePower #BackTheBlue #IndianFootball— Indian Football Team (@IndianFootball) March 15, 2019

The U-17 women's tournament began in 2008, when New Zealand hosted it. Spain are the current champions and they had beaten Mexico 2-1 in the final in Uruguay last year. The tournament in India will be the seventh edition.

Asian teams are the most successful teams in the tournament, with DPR Korea (2008 and 2016) having won it twice and Japan (2014) and Korea Republic (2010) having also emerged champions.

September's 2019 AFC U-16 Women's Championship in Thailand will serve as the Qualifiers for Asia with the top three teams qualifying.