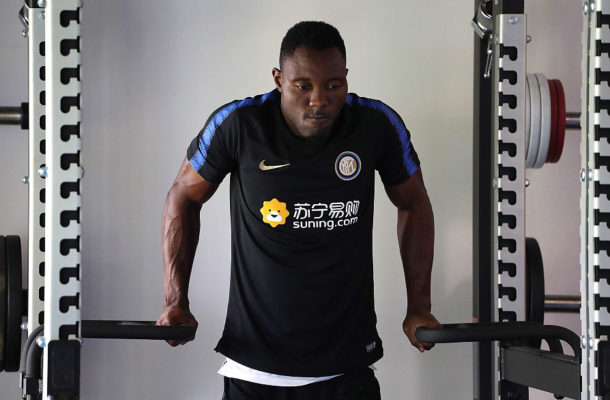 New Inter signings  Kwadwo Asamoah and Sime Vrsaljko both had to come off this past weekend against Torino with what appeared at first glance to be injuries.

However, Rome-based newspaper Corriere dello Sport reports that both players should be fine for the upcoming away fixture against Bologna at the Stadio Renato Dall’Ara thos Saturday evening.

““During yesterday’s training session at Appiano Gentile, both Kwadwo Asamoah and Sime Vrsaljko trained separate from the rest of the group. The training regime consisted of different steps in order to prepare the players in the best possible way for the game against Bologna Saturday at 18.00 CET.”

According to the report Belgian midfielder Radja Nainggolan is also looking like he’s recovering well: “Both Asamoah and Vrsaljko could be on the pitch on Saturday and the same goes for Nainggolan who is finally at full training. When it comes to Nainggolan, who watched the Inter vs Torino game from the bench, Spalletti will evaluate the situation during the week.”