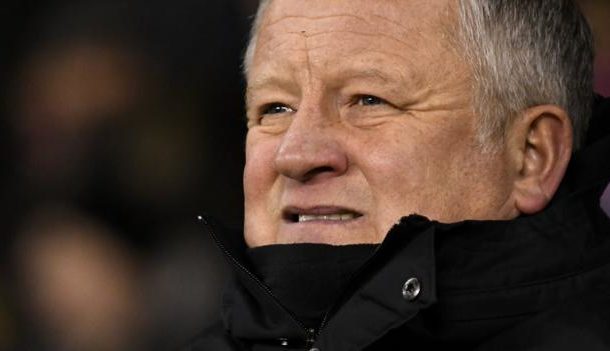 Bottom club Ipswich Town could have Grant Ward back from a virus to face Sheffield United in the Championship.
Midfielder Ward has missed Ipswich's past two games.
Sheffield United start seven points off the top two after losing to West Bromwich Albion at Bramall Lane on 14 December.

Manager Chris Wilder has no new injury concerns for the trip to Suffolk and could have striker Leon Clarke available after injury.
Match facts

Ipswich have failed to score in each of their last three games against Sheffield United across all competitions (D1 L2), with two of those coming at Portman Road in 2018 (0-1 in January in the FA Cup and 0-0 in March in the Championship).
Sheffield United have won just one of their last 20 league games at Portman Road (D11 L8), with that victory coming back in May 2010 (3-0).
Sheffield United have won consecutive away games in the Championship for the third time this season - they lost the next game on each of the previous two occasions.
Ipswich have a worse points-per-game average under Paul Lambert (0.62) this season than they did under Paul Hurst (0.64).
Ipswich picked up their first home league win of the season last time out, and are looking for consecutive victories at Portman Road for the first time in over a year (December 16th 2017).
Only Jake Cooper (6) has more Championship assists among defenders this season than Sheffield United's Enda Stevens (5).