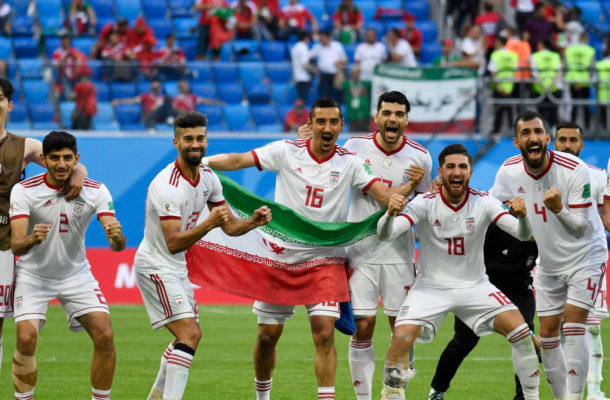 All five teams will convene in the United Arab Emirates, where they will be joined by 19 other nations - including hosts UAE - for the AFC Asian Cup UAE 2019.

Preparations for all teams have gathered pace with a series of friendly matches taking place over the next two weeks, before the Continental showpiece kicks off on January 5.