Ishaan Khattar has a hilarious take on how some men workout in the gym! 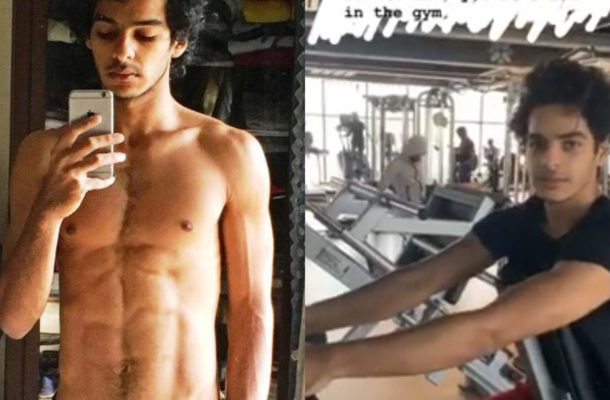 Ishaan Khattar is, quite literally, the newest and might we say, the fittest kid on the block. If there is one actor who stole his debut appearance with not just his acting but his athletic skills, it has to be the 23-year-old actor. Just like his brother Shahid, Ishaan loves to dance and has a very flexible body. Remember the dance-off with Shahid on Karan Johar’s chat show?
Ishaan is also a total gym-o-holic. He spends so much time at the gym, he is often spotted outside waving for the paps. He also keeps sharing details from his workout regimes on his Instagram account. Not to forget, he puts his gymnastic skills to good use. He turns into a true athlete on the go and often jumps into cars or even jumps off buildings and performs stunts with ease. Although this is not safe to try, nonetheless, his antics are very impressive.
If you want some inspiration to get moving, we suggest you stalk Ishaan’s social media profile! Just like he is on-screen, his workouts are just as energetic and challenging! Watch this one for yourself! In one of the videos, he asked people to get out and play!

In another video, Ishaan can be seen practising cross-fit exercises at the gym with the help of his trainer. At such a young age, his athletic build can impress anyone.

Recently, Ishaan shared a fun story on his Instagram profile mocking fun at the types of people who come to the gym and we all know them! Mimicking them, he enacted how men workout at the gym and flex their arms to look more manly. He also added a special note saying that lifting weights does not make anyone muscular or manly. We so agree! This is a fun video everyone should watch. Take a look at the screenshots! 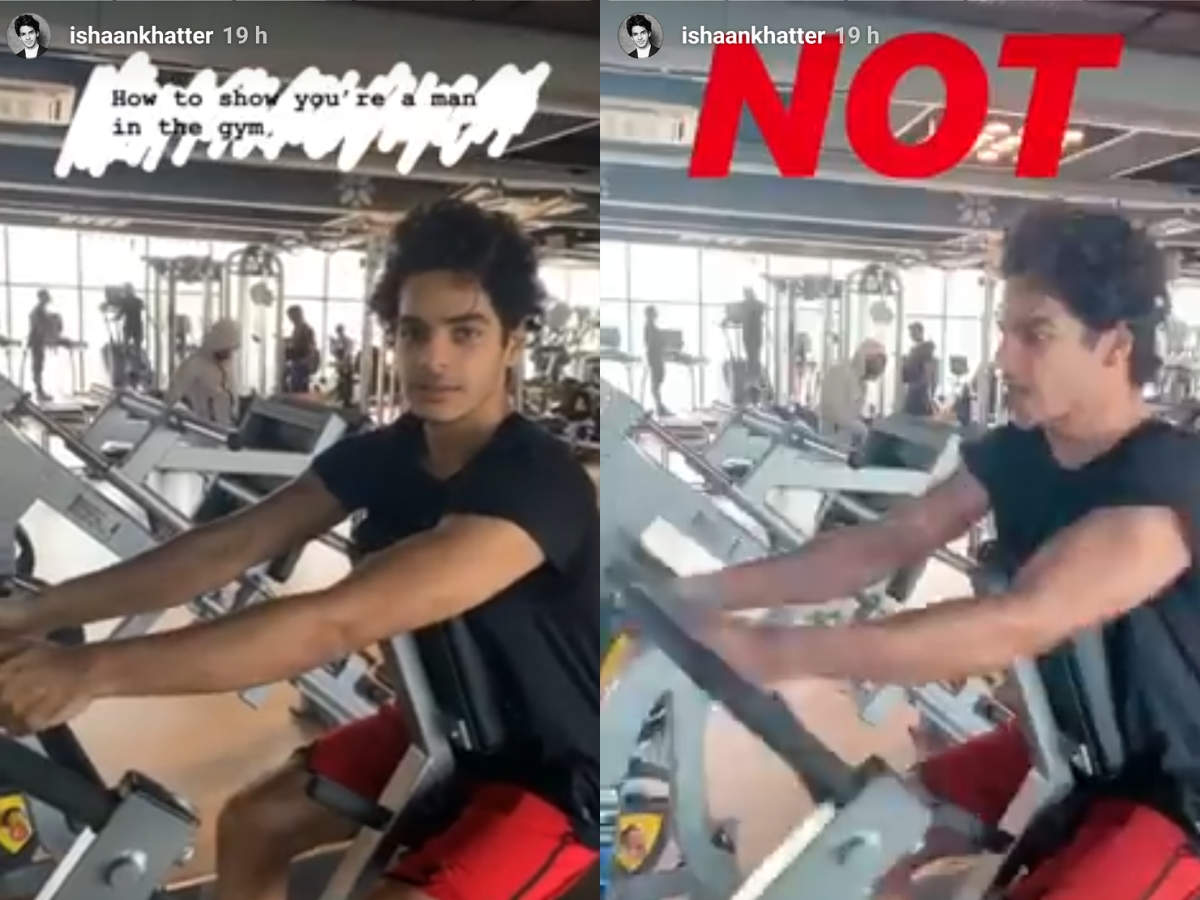 Ishaan also held a QnA with his fans a little while later where he shared a lot more healthy details about his life!
When one of his fans asked him what was his favourite workout regime between calisthenics or weight training, he said that he preferred to burn calories by practising calisthenics, which is a kind of regime combining running, jumping and even standing, which tone your core muscle movement exercises and strengthen your abs without the use of any equipment. 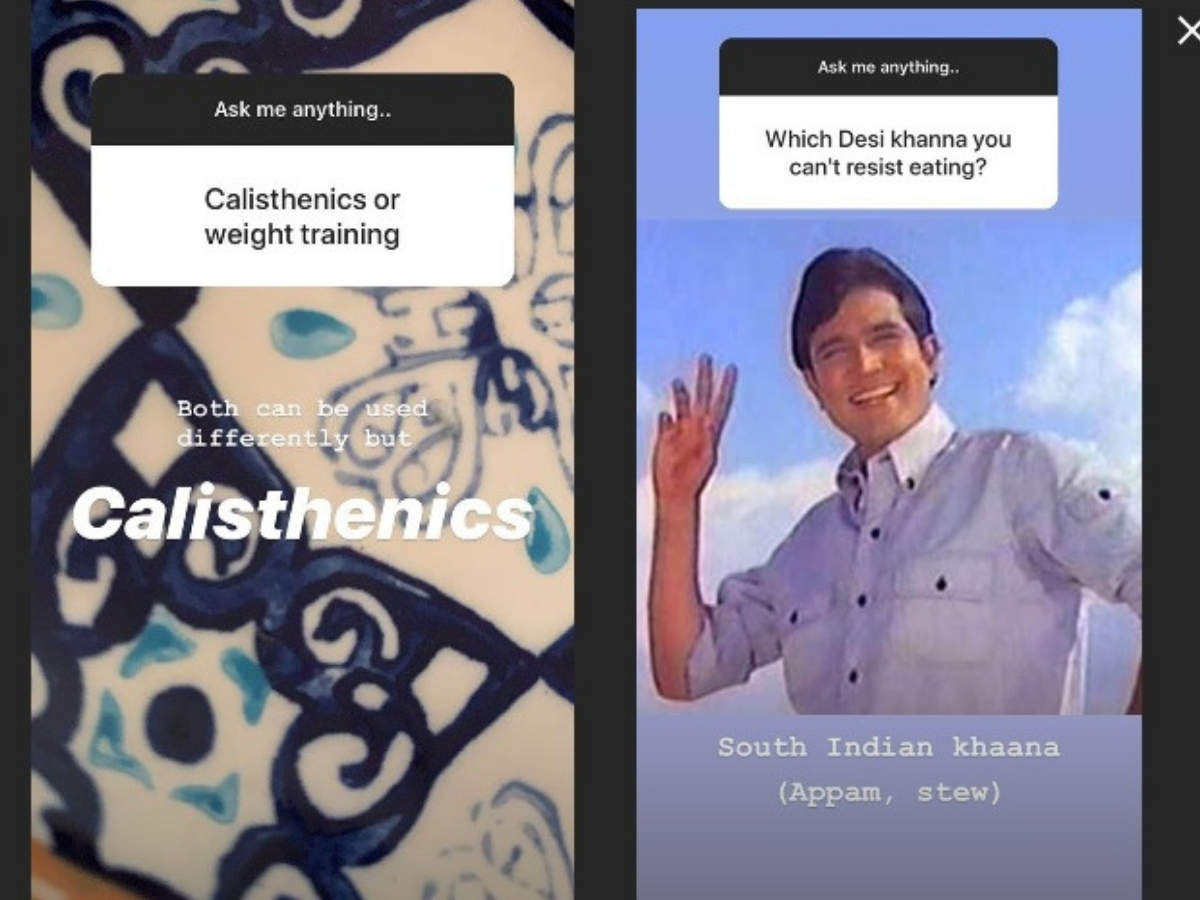 He also let out that he loves to play football, which also helps in building endurance and good for the legs too.

All this talk about fitness doesn’t mean that he stays away from gorging on amazing food! He also let out that he enjoys eating desi food items like appam and stew. He mentions that he loves eating south Indian khaana and cannot say no to that!