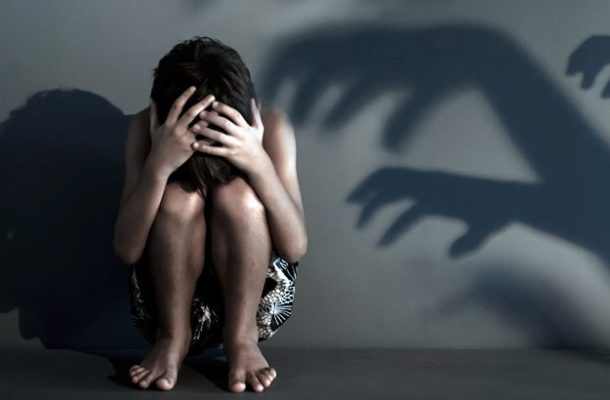 An Islamic school teacher has allegedly defiled one of his female students, who is only seven years of age at Garu in the Upper East region.

Residents of Gbeliginvuus, a farming community in the Garu District, are in a state of shock as the news hit town of how the Malam lured his innocent student under the cover of night darkness and defiled her. The suspect, after the heinous crime allegedly threatened to beat up the victim should she disclose the act to a third party.

The suspect, said to be in his late thirties, defiled his innocent student last week after his routine night teachings. The child is unable to walk and bleeds intermittently.

Authorities at the Garu Health Centre confirmed the incident and the worsening state of the victim. “Beside the blood stains, there was tearing to the perineum. We have also given her the base-line care. She was screened for sexually transmitted infections and has been kept on prophylaxis,” a health officer disclosed to DailyMailGH.

Hospital Authorities noted that once the basic treatments are done, she will be referred for further care.

The family has refused to speak on the matter, a development the police has expressed concern about.

Police to arrest parents for non-cooperation

“I have instructed that the victim be brought here, so that we can gather more on the case. But they have not done that. She is not a matured person, so we need to do a lot on this issue. My men have been to the family a number of times,” DSP Yaro told DailyMailGH.

He added that if the family is refusing to cooperate, he would have to apply the law by arresting them. The visibly unhappy police commander warned that he will not spare the parents if they fail to assist the police with relevant information.

Meanwhile, the suspect is on a police inquiry bail.