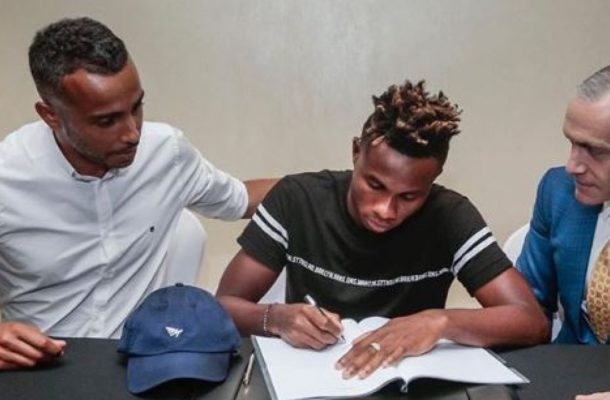 The 20 year old Villarreal striker after inking the deal with the management firm made the announcement via his Instagram today August 1, 2019.

'Excited to announce that with @10manage, we are joining the @rocnationsports family! Big things coming#RocFam', he wrote.

The American sports management division of Roc Nation will now be managing the affairs of the Super Eagles star, who has been listed among the top 50 youngsters in Europe. 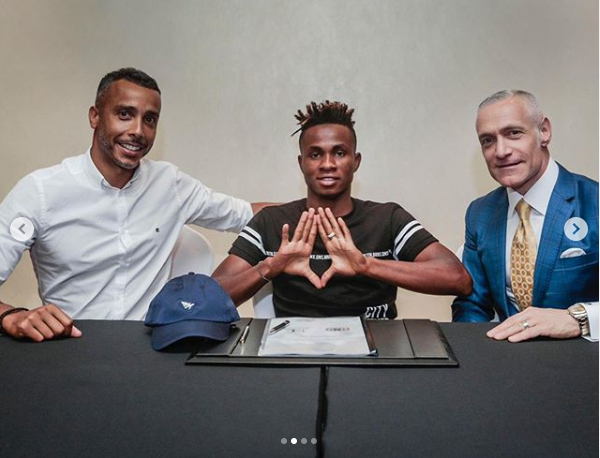 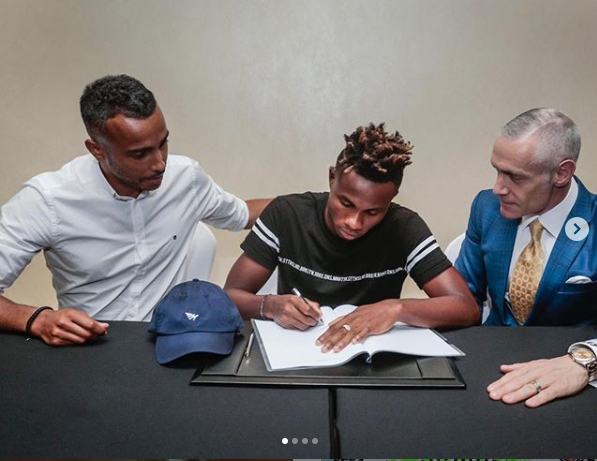 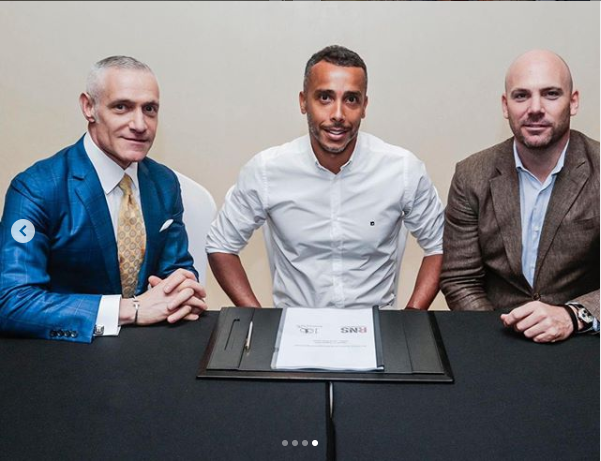