It’s 2016 and ex-husbands demanding that their ex-wives pay them spousal support is becoming a norm in the US.

According to Bossip, Jhene Aiko’s soon to be Nigerian ex-husband, producer Oladipo Omishore a.k.a. Dot Da Genius, is filing for spousal support now that they are getting a divorce. After two and a half years of marriage, the two have filed for divorce with both of them citing “Irreconcilable Differences” as the reason for the split. 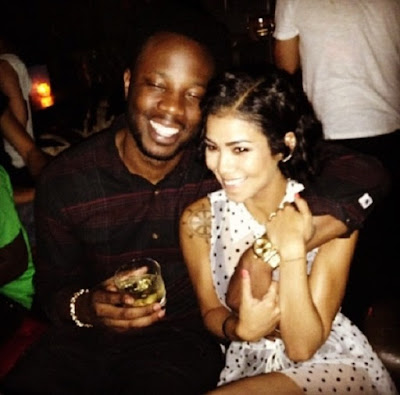 When Jhene Aiko filed for divorce in July, she specifically asked the court to deny the producer any spousal support. But her husband isn't having any of that. Apart from the spousal support, Omishore wants to know who gets what, in regards to properties and everything else they owned, since there was no pre-nup before their wedding. He also wants Aiko to pay his lawyer fees. 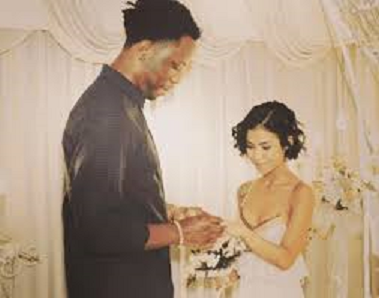 Jhene Aiko has since moved on to dating singer, Big Sean. Below is a copy of their divorce document. 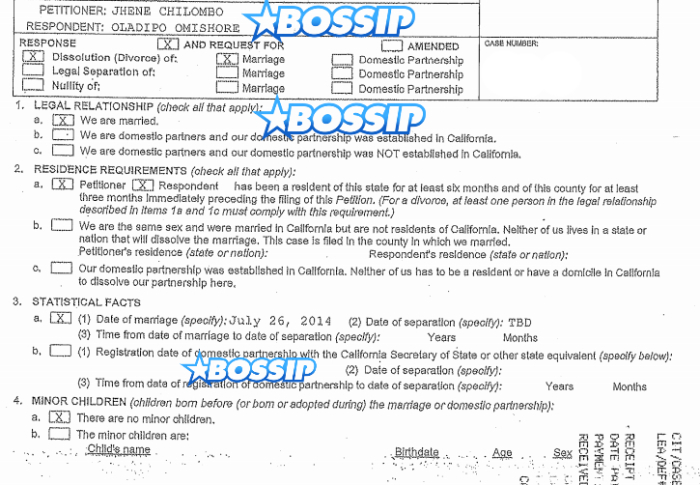 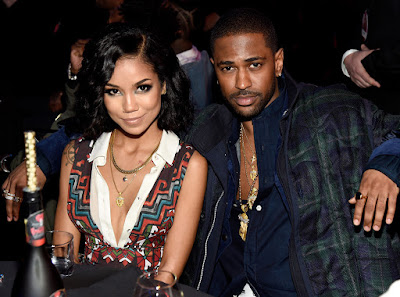 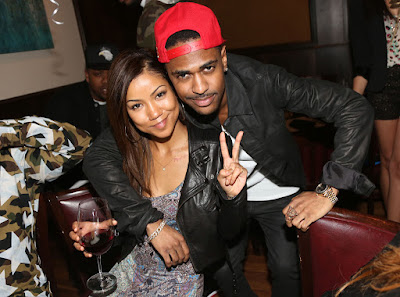 Jhene Aiko is yet to respond to the request. Probably cooling off with boyfriend Big Sean.