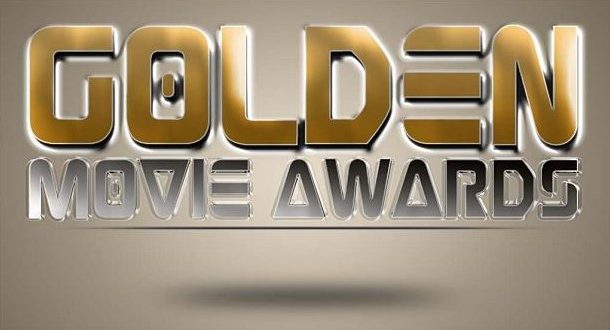 The 2018 Golden Movie Awards held last night at the Mövenpick Ambassador Hotel in Accra, Ghana where several movie stars from across Africa gathered at the awards ceremony.

The fourth edition of the event which is held to recognize the amazing works of actors, producers, directors, script writers and more over the past year saw some top Ghanaian actors sweep major awards on the night.

Among the winners for the GMAA 2018 were John Dumelo, Lydia Forson, Peter Sedufia, Nana Ama McBrown and Sika Osei.

Golden Movie Awards Africa (GMAA) is organised by NMJ Ghana to celebrate the achievements of the industry players in movie making on the African continent and the African diaspora.