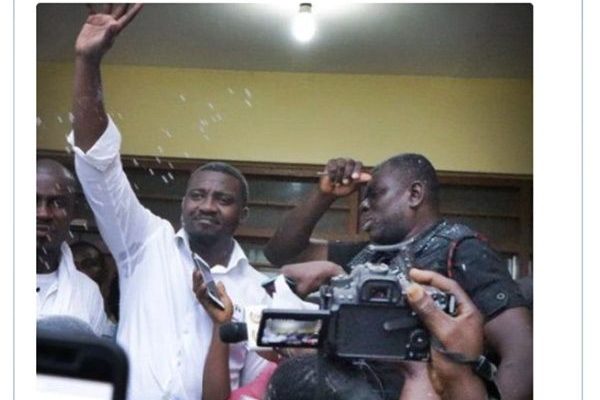 John was announced as the winner of the West Wuogon Constituency after pulling 758 votes.

Following his victory, he took to his Twitter handle and posted a photo of himself with the caption: “Fear delegates,” they said…but I told them I trust my delegates. They spoke yesterday and they chose me to represent them in 2020. Thank you Ayawaso West! It’s our time! #idey4u