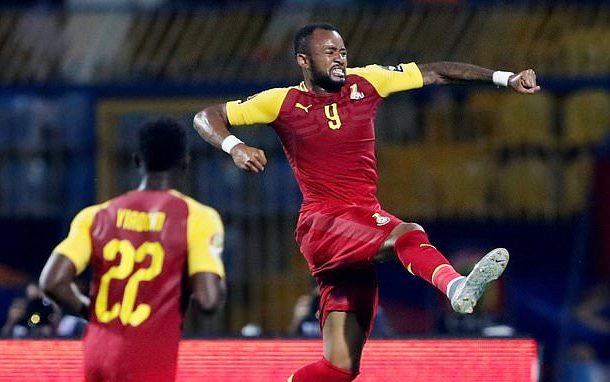 Crystal Palace are close to agreeing a deal with Swansea City over a permanent move for forward Jordan Ayew.
Ayew, 27, spent last season on loan at Selhurst Park following Swansea's relegation from the Premier League.

A fee of around £2.5m with add-ons is expected to see the Ghana international return, having made 24 appearances for Palace last season, scoring twice.

The deal could be delayed until Ayew returns from Africa Cup of Nations duty in Egypt.

Ayew - alongside brother Andre - has helped the Black Stars progress to the last-16 where they will face Tunisia on Monday.

The 58-cap international signed for Swansea from Aston Villa in January 2017.

He scored 12 goals in 58 appearances in all competitions before signing a season-long deal with Palace last summer.